Will We See Breath of the Wild 2 at the Game Awards, Plus Predictions in The Champions’ Cast – Episode 86 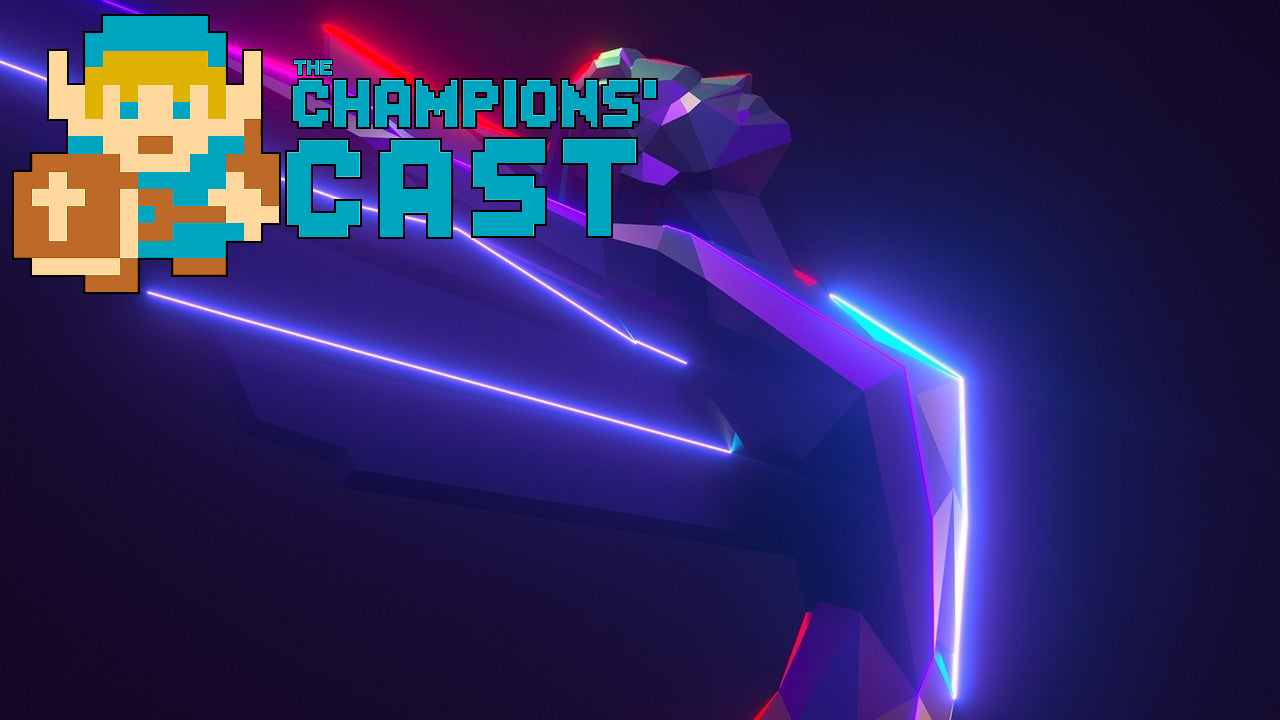 Hello and welcome to another episode! This weeks show is all about the Game Awards – predicting the winners, talking about how much Fire Emblem Three Houses was snubbed, speculating on the last Smash Bros. DLC character, and asking the million dollar question: do we see Breath of the Wild 2?!

Join us as we have some fun talking about gaming’s biggest award show of the year!

Comments
Sorted Under: BOTW2, Original Content, Podcast, Slider, The Champions' Cast
Tagged With: No tags were found for this entry.