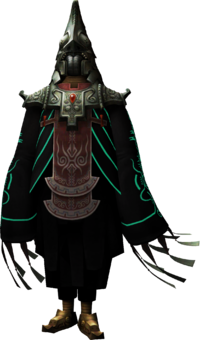 Zant is the secondary antagonist of Twilight Princess, although for most of the game, he appears to be the main villain. Zant is a part of the Twili race, a race that was banished to the Twilight Realm as a result of their ancestors attempting to seek domain over the Sacred Realm. Zant claims himself to be the King of Twilight, but his power is a false one, as Midna is the rightful leader. During the beginning of the game, Zant seems to be a steady figure, barely showing any emotion or weakness. However, during the boss fight he unravels, showing his true personality. 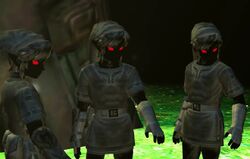 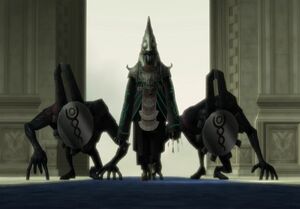 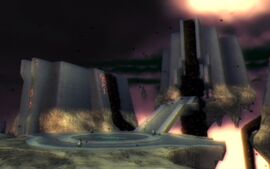 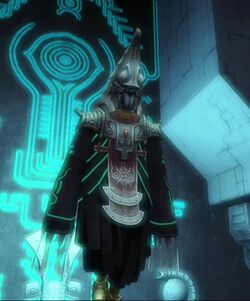