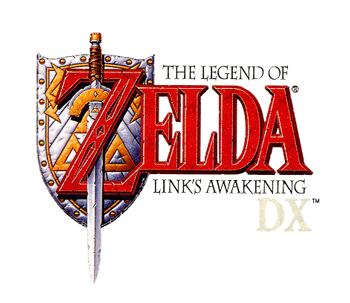 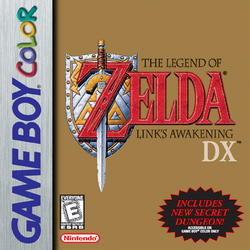 A new dungeon, including several enemies, puzzles, bosses, and two rewards, were added to take advantage of the new colored graphics. Many of the puzzles require identifying colors in order to progress. At the end of the dungeon, Link meets the Fairy Queen, who offers him the "power of color": a Red Mail for increased offense or a Blue Mail for increased defense.

This is a list of the staff who developed The Legend of Zelda: Link's Awakening DX.