Difference between revisions of "Them" 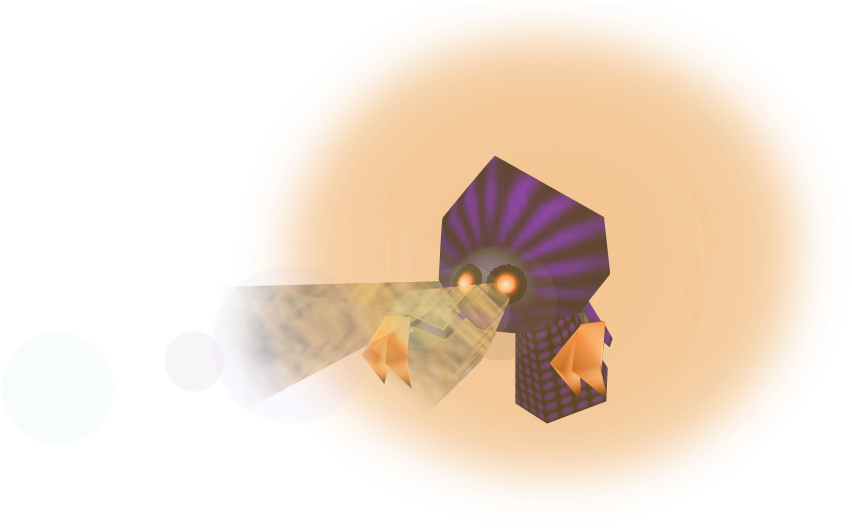 Every year around the Carnival of Time, ghostly enemies simply referred to as Them appear and try to steal cows from Romani Ranch. They appear in Majora's Mask as Poe-like creatures, with large lights on their head. They can be shot with Arrows from the Hero's Bow.

At 2am that ngiht,[2] They come to the ranch and slowly approach the barn. Link must fend them off until morning by shooting them with arrows.[3] The Inverted Song of Time will slow Them down. It is easiest to hit them while riding on Epona.

If Link manages to stop them all until the Dawn of the Second Day, Romani will reward him with a Bottle of Milk.[4] If he fails to keep Them back until morning, they will steal the cows and kidnap Romani, returning her later without her memories.[5][6]