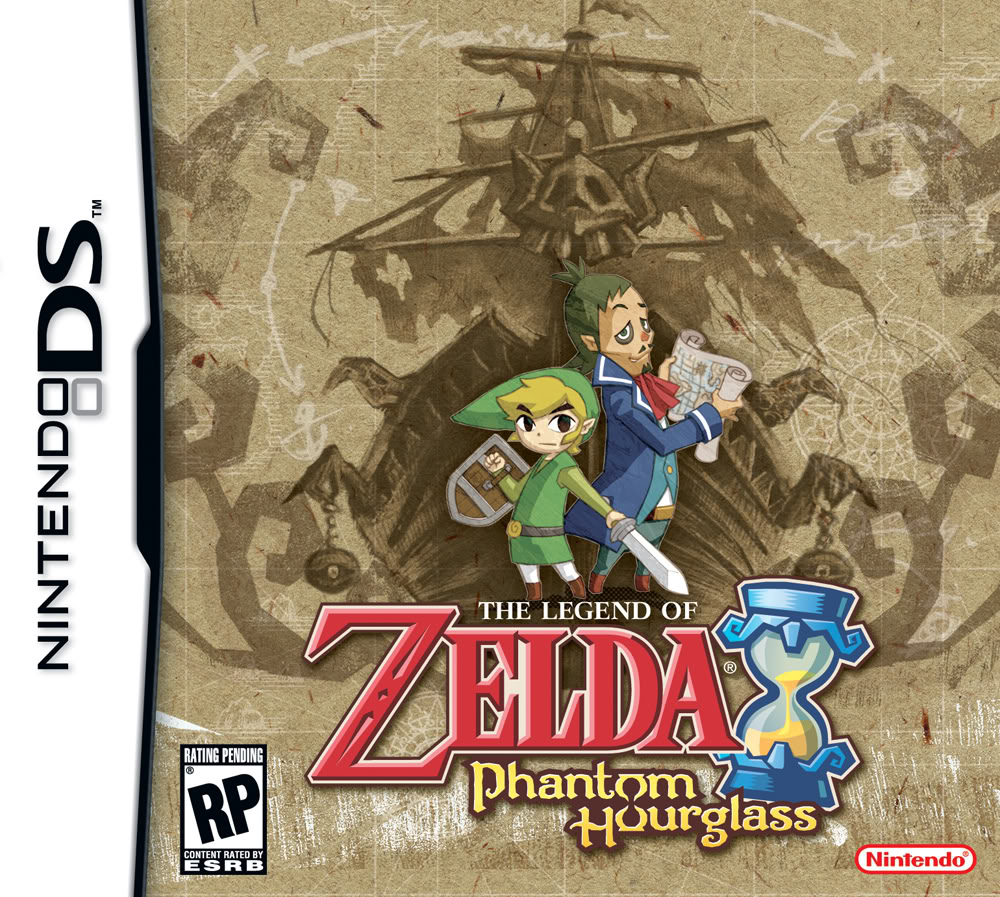 One day when sailing in the sea, Tetra and her gang of Pirates are on a search for the mystical Ghost Ship. According to Tetra, the Ghost Ship is ruled by obscure pirates who don't know any of the pirate rules. She expects to find them and teach them that there are rules to being a pirate. One of the pirates starts to talk about the "Protector of Waters" also known as the Ocean King. All of a sudden, their ship is engulfed in a mysterious fog. They come face to face with the Ghost Ship. Tetra hops over onto the Ship and then lightning strikes and she screams. Link jumps to save her, but misses and falls into the ocean. Link wakes up on a strange island, where he meets Ciela the fairy, and old man Oshus. This is the only game in the adult timeline where Link has a fairy companion.