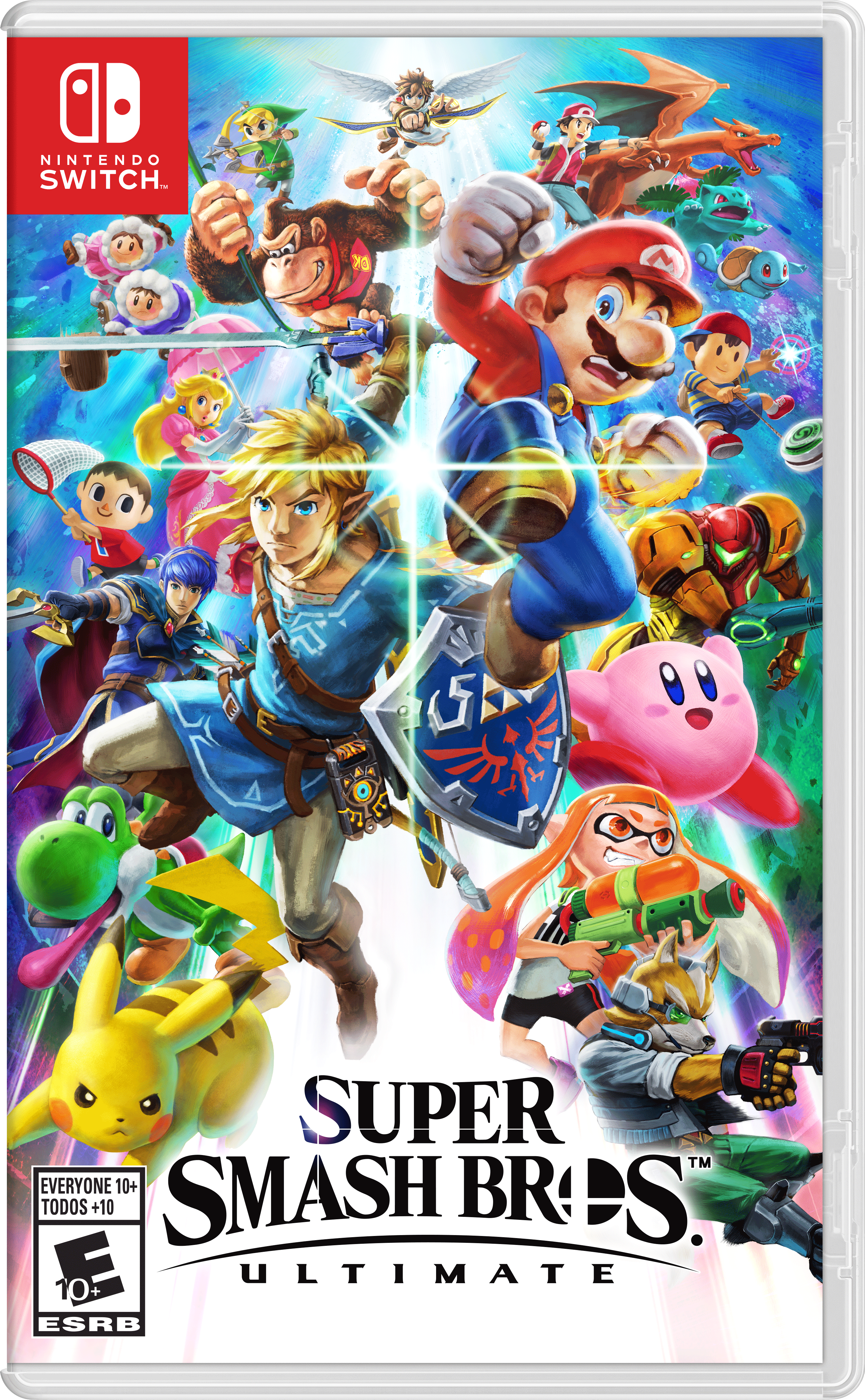 Zelda's appearance has also changed since the previous entry, wearing her clothes from A Link to the Past. She mainly uses magic attacks, creating light and fireballs from her fingertips. Her Final Smash has been changed to be a sealing move known as the Triforce of Wisdom.

This character is largely unchanged in the moveset department, opting for melee combat using punches and kicks. This time, Sheik can be seen wearing the Stealth Chest Guard and Tights from Breath of the Wild, in addition to their traditional mask.

Toon Link is the least changed character in the game, but has received some minor aesthetic upgrades. He uses similar items to the other versions of Link, including the Master Sword and the Hero's Shield from The Wind Waker.

There are currently two confirmed Zelda-themed assist trophies in the game, being Midna, originally seen in Twilight Princess, and the Moon, featured in Majora's Mask.

A total of 9 Zelda-themed stages are set to appear in Super Smash Bros. Ultimate, including one new stage, inspired by Breath of the Wild.

Several Zelda-themed items appear in the game, inspired by existing items in the Zelda series.

amiibo will work in a similar way to how they did in Super Smash Bros. for Nintendo 3DS and Wii U, through the NFC function of the Nintendo Switch. It was confirmed during Nintendo's E3 presentation on June 12th, 2018 that all series of amiibo would be compatible with the game, not just the Super Smash Bros. series amiibo.