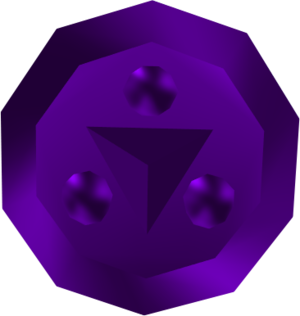 "You received the Shadow Medallion! Impa awakens as a Sage and adds her power to yours!"