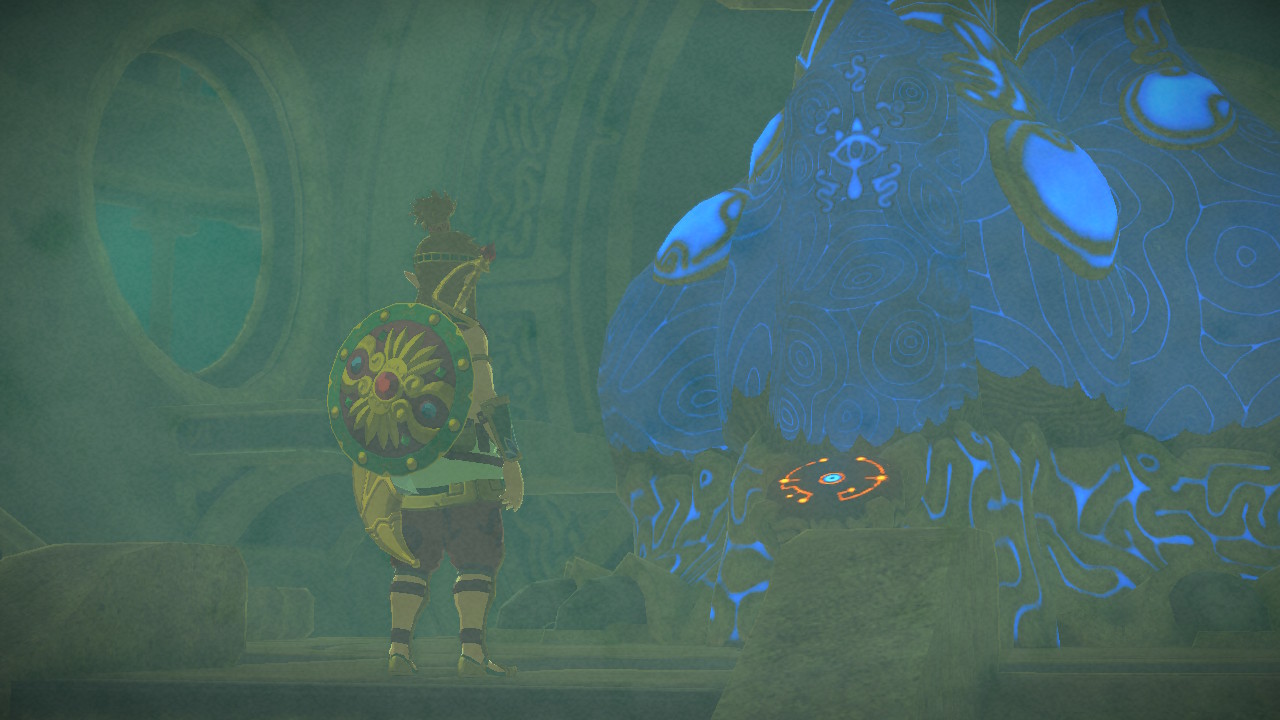 The Illusory Realm is an area featured in Breath of the Wild. It is accessible during The Champions' Ballad DLC quest. Link can enter the Illusory Realm after exchanging three of Champion's Emblems of the specific area. Upon entering, Link will be faced with one of the blights, depending on the area. Link will have a predetermined set of items to fight the boss, but will have access to all of his Key Items, such as Champion Abilities.

Effects from meals or elixirs consumed before entering the Illusory Realm will carry over during the battle for their duration; depending on the ingredients used, the effects can last to up to 30 minutes by using Dragon Horn Shards to cook.

Other locations of the fights have different HP and multipliers. See any of the Blights' pages for more information on the locations. In Master Mode, the Blights will recover health in all their phases, though the phases will only occur once, even when the Blight's HP regenerates past the phase's threshold. For example, even if the first phase of the given Blight is cleared by bringing its HP down to 50%, it will remain in its second phase even if its health surpasses 50%.

For each Divine Beast, Link will be given armor specific to the location. These armors are given regardless of whether Link has obtained them in the regular game, however Link does not get to keep them once the Blights are defeated. This also applies to the weapons and meals given. None of the weapons given in the fights have attack or durability bonuses and none of the armors available have attack or weapon bonuses.