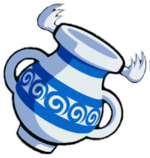 The Gust Jar is an unique item that appears in The Minish Cap and Tri Force Heroes. 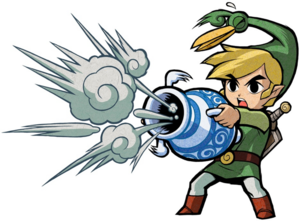