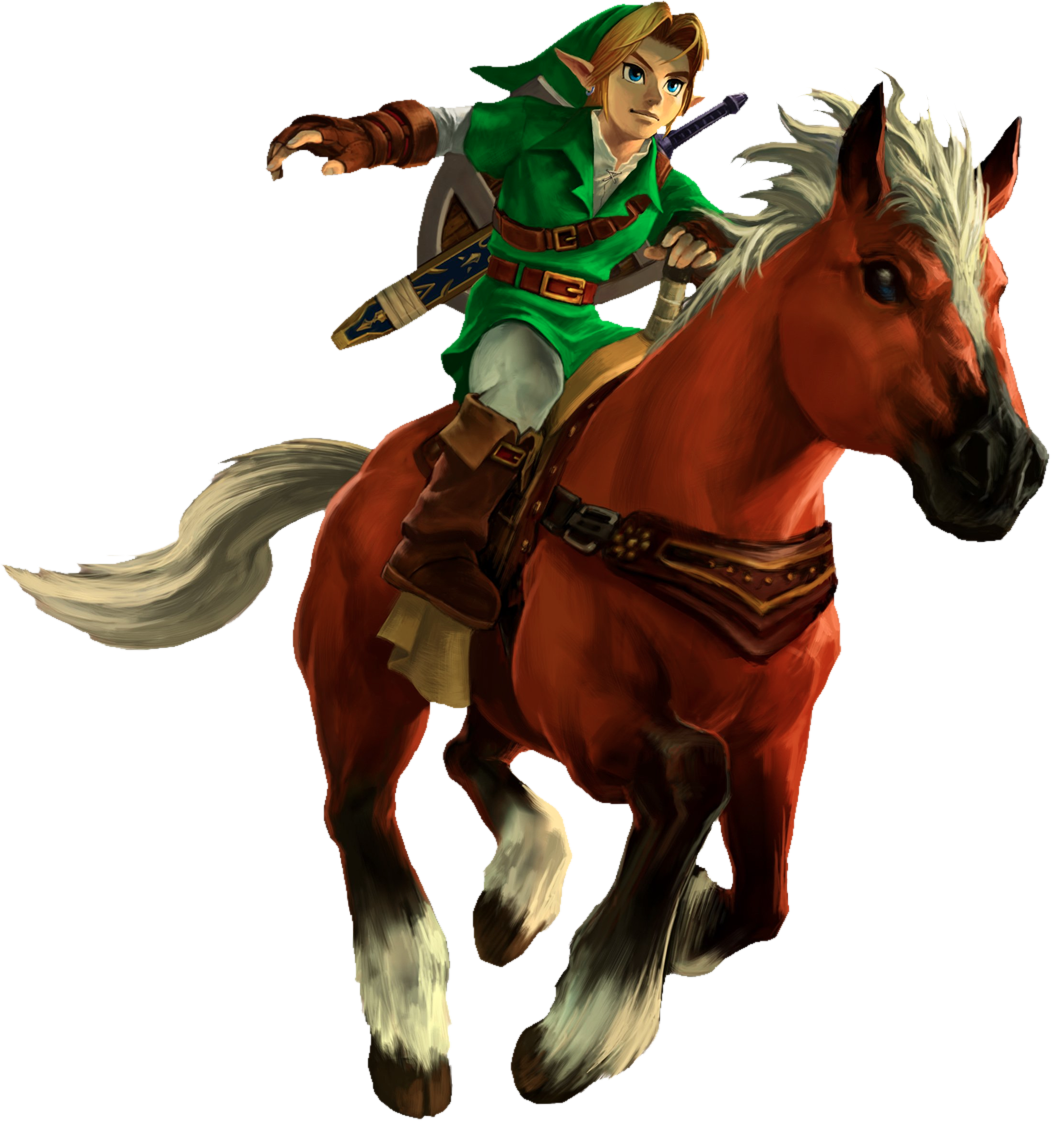 Epona is a regular size horse with 4★ stats all around, Gentle in nature, and comes fully trained. Once registered, Epona will have her own bridle and saddle that cannot be changed.

There are also horses in the game with similar coats and hair as Epona, though their colors are usually less bright.