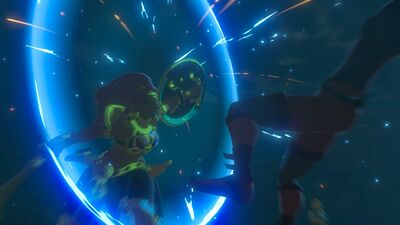 Breath of the Wild Recovered Memories[edit][hide][show]
Retrieved from "https://www.zeldadungeon.net/wiki/index.php?title=Champion_Urbosa%27s_Song&oldid=438242"
Category: