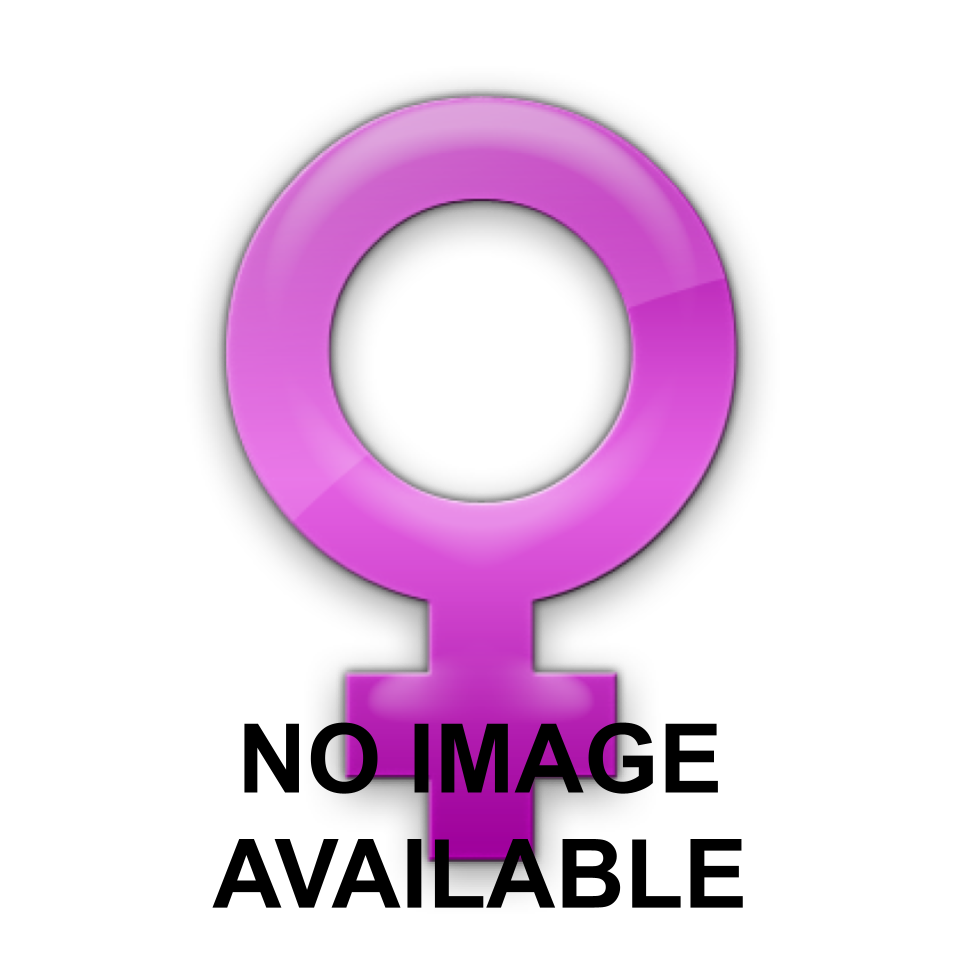 Yukari Suzuki is a programmer who has worked for SRD since the late 1990's. She joined the Zelda team on The Wind Waker, where she is credited with GBA Programming. She has since worked on numerous Zelda titles, often working with the GBA connectivity, wireless, and network programming. Outside the Zelda series, Suzuki has worked on a number of titles in the Super Mario Bros. and Animal Crossing franchises.