From Zelda Dungeon Wiki
(Redirected from Yuichi Yamamoto)
Jump to navigation Jump to search
Want an adless experience? Log in or Create an account.
Yūichi Yamamoto 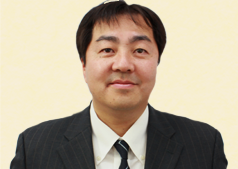 Yuichi Yamamoto is a game developer who has worked for Nintendo since the days of the Super Nintendo Entertainment System. His first game credited is A Link to the Past where he served as a Programmer. He would go on to work as a programmer on Ocarina of Time, Majora's Mask, The Wind Waker, Four Swords Adventures, and Link's Crossbow Training.