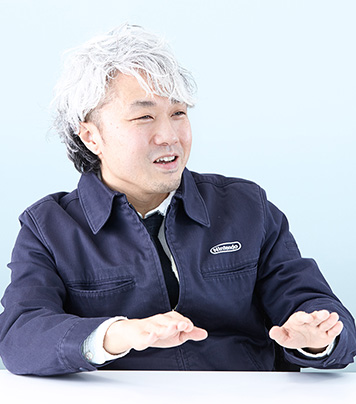 Yoshikazu Yamashita is a game director and supervisor who has worked for Nintendo since the late 1990's. He worked on all four Capcom developed Zelda titles, including Oracle of Seasons, Oracle of Ages, the remake of A Link to the Past, Four Swords, and The Minish Cap. In all Zelda games he worked on, he was credited as a Supervisor. He would later go on to work on A Link Between Worlds, being credited with Field Planning.

Outside of the Zelda series, Yamashita has worked on a number of titles, including being a director for Wii Sports, Wii Sports Resort, Nintendo Land, and Super Mario Maker.