From Zelda Dungeon Wiki
Jump to navigation Jump to search
Want an adless experience? Log in or Create an account.
Yo Ohnishi 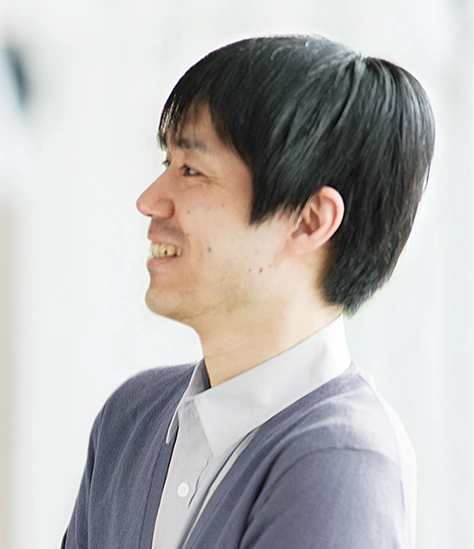 Yo Ohnishi, is a game designer has who worked for Nintendo since the late 1999's. When he first joined the company he was working on various Mario Artist titles for the Nintendo 64DD. He would eventually join the team on The Wind Waker, where he is credited with Character Design. This was his only work with the Zelda series, but he has been become a prominent team member on other Nintendo franchises, having been involved with multiple games in the Mario Party, Mario Kart, Mario Tennis, New Super Mario Bros and Yoshi franchises.