From Zelda Dungeon Wiki
Jump to navigation Jump to search
Want an adless experience? Log in or Create an account.
Yasunari Nishida 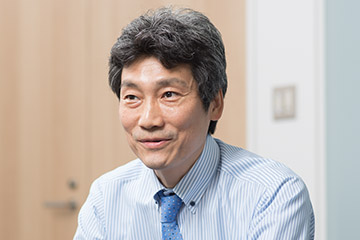 Yasunari Nishida is a game developer who has worked for Nintendo since the 1980's. He first worked on Famicom Grand Prix II: 3D Hot Rally for the Famicom Disk System before then working on F-Zero and A Link to the Past as a Programmer for the Super Nintendo Entertainment System. He also worked on The Wind Waker as a Tool Designer and Programmer. Nishida has also worked on a variety of other Nintendo franchises, includes games in the Pokémon, Super Mario Bros, and Super Smash Bros. franchises.