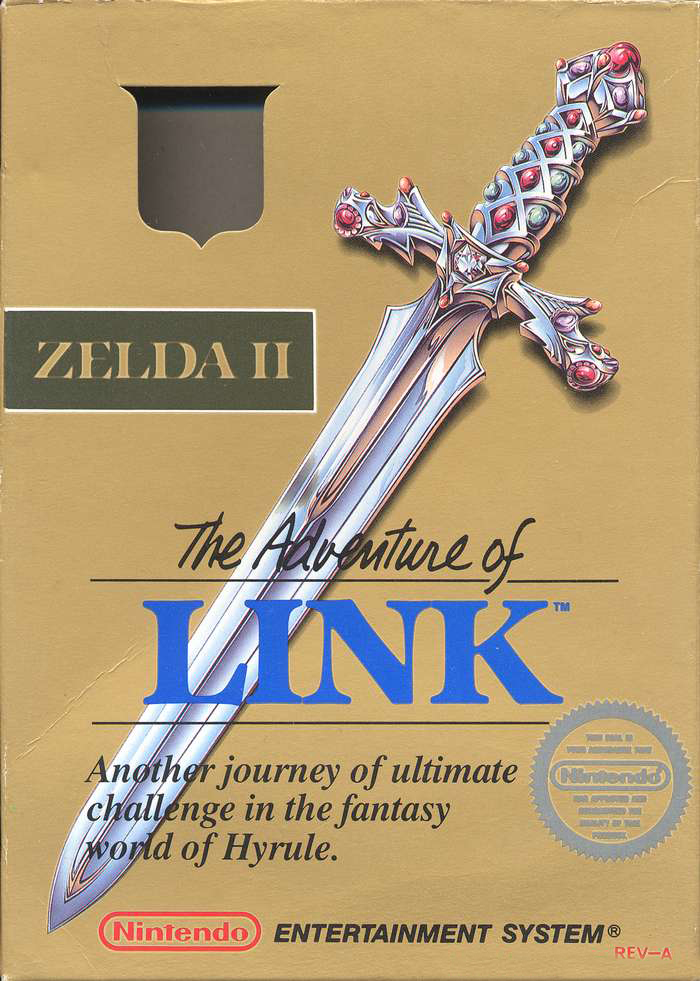 Link lent his hand to the kingdom's restoration, but one day near his 16th birthday, he discovered a mark on the back of his hand that was identical to the kingdom's crest. Worried, he visited the reigning Zelda's nursemaid, Impa, who was shocked by the mark and took Link to North Castle, where Link opened a door that only he could open, and found a sleeping woman. The woman was another Princess Zelda. Impa then told Link the legend of Zelda handed down in Hyrule: 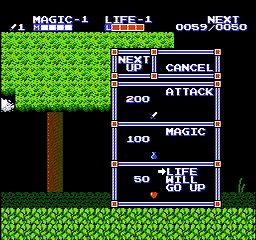