From Zelda Dungeon Wiki
Jump to navigation Jump to search
Want an adless experience? Log in or Create an account.
Temple of Droplets 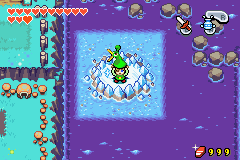 Link resizing to enter the temple.

The Temple of Droplets is the fourth dungeon in The Minish Cap. It is the second (and last) dungeon that Link goes through as a Minish for the entire dungeon. The item of this dungeon is the Flame Lantern which resembles the Lantern from other games. The boss of this dungeon is a Giant Octorok. After completing this dungeon, Link obtains the Water Element. This dungeon is the only one that does not contain a Heart Piece in its interior, excluding Dark Hyrule Castle. 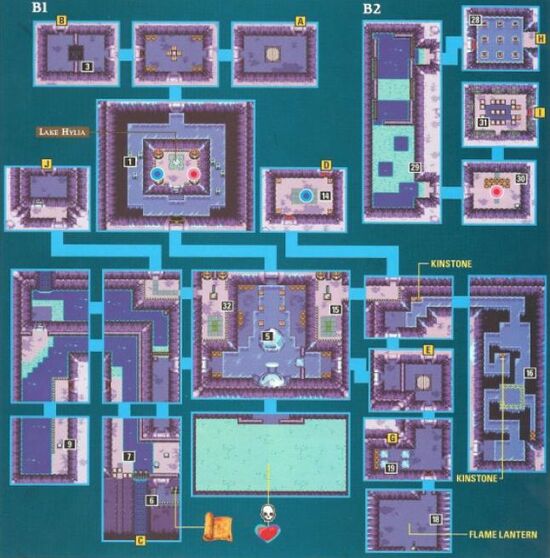 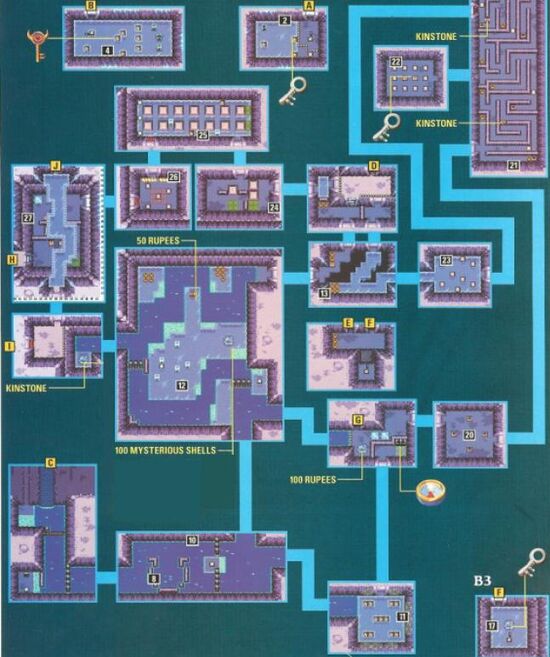 The enemies in this dungeon are varied:

While this is regular sized Blue ChuChu as a human, it appears as a gigantic giant creature when Link is a Minish. This begins the mini-boss battle with the Big Blue Chuchu. He is like the Big Green ChuChu, except that he is electrified! So, be careful when attacking!

This is another oversized enemy. He will try to throw rocks at Link. Deflect them and then burn its tail!