From Zelda Dungeon Wiki
Jump to navigation Jump to search
Want an adless experience? Log in or Create an account.
Shinya Takahashi 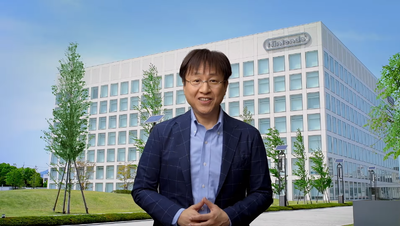 Shinya Takahashi is a game developer working for Nintendo, who started as a designer, but was eventually promoted to being one of the producers for the Nintendo Software Planning and Development. In 2015 after the company had been restructured and after receiving a series of promotions, Takahashi became general manager of the Entertainment Planning & Development Division. He also became a supervisor for the Business Development Division and the Development Administration & Support Division. With these promotions, Takahashi has become a General Producer or Executive Producer, for almost every first party Nintendo title.

Takahashi first worked on the Zelda series with Ocarina of Time, where he is credited as one of the Motion Capture System Directors, alongside Tsuyoshi Watanabe.