From Zelda Dungeon Wiki
Jump to navigation Jump to search
Want an adless experience? Log in or Create an account.
Seven Heroines 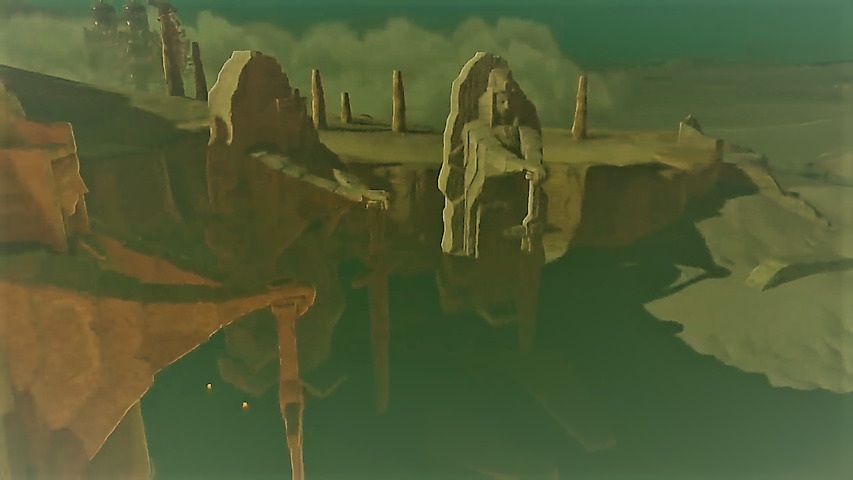 Three of the Seven Heroines statues

The Seven Heroines are objects in Breath of the Wild.

The Seven Heroines are massive statues found at the East Gerudo Ruins, just southwest of the Wasteland Tower. They are said to be the divine protectors of the Gerudo. They are massive statues with huge swords stuck in the ground, right in front of them. The statues are placed in a circle, covering eight cardinal directions except the southwest, from which the location can be entered from the desert. Each of the seven heroines hold a different power, with them being skill, spirit, endurance, knowledge, flight, motion, and gentleness.[1]

The heroines play a part in The Seven Heroines shrine quest, given by Rotana in Gerudo Town. Rotana is trying to decipher the scripture, finding that "When the symbols of the seven find their place, the blessed path will be revealed.".[2][3]

There are seven orbs found around the East Gerudo Ruins and each have a symbol on them. Each of the corresponding heroine has the same symbol and Link must match the orbs with the particular statue. Successfully doing so will cause the Korsh O'hu Shrine to appear, completing the shrine quest.