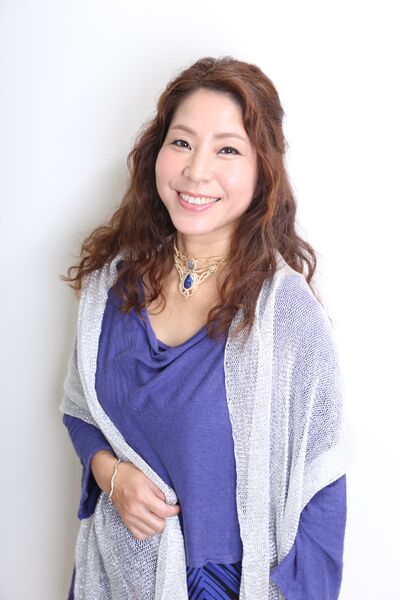 Satomi Asakawa (née Maekawa / 前川) is a former artist at Nintendo. Her first game she worked on was Ocarina of Time, where she is credited as a Character Designer. She would go on to work on a number of Legend of Zelda titles over the next two decades before retiring from the industry in 2013.

She is married to Toru Asakawa.