From Zelda Dungeon Wiki
Jump to navigation Jump to search
Want an adless experience? Log in or Create an account.
Satellaview 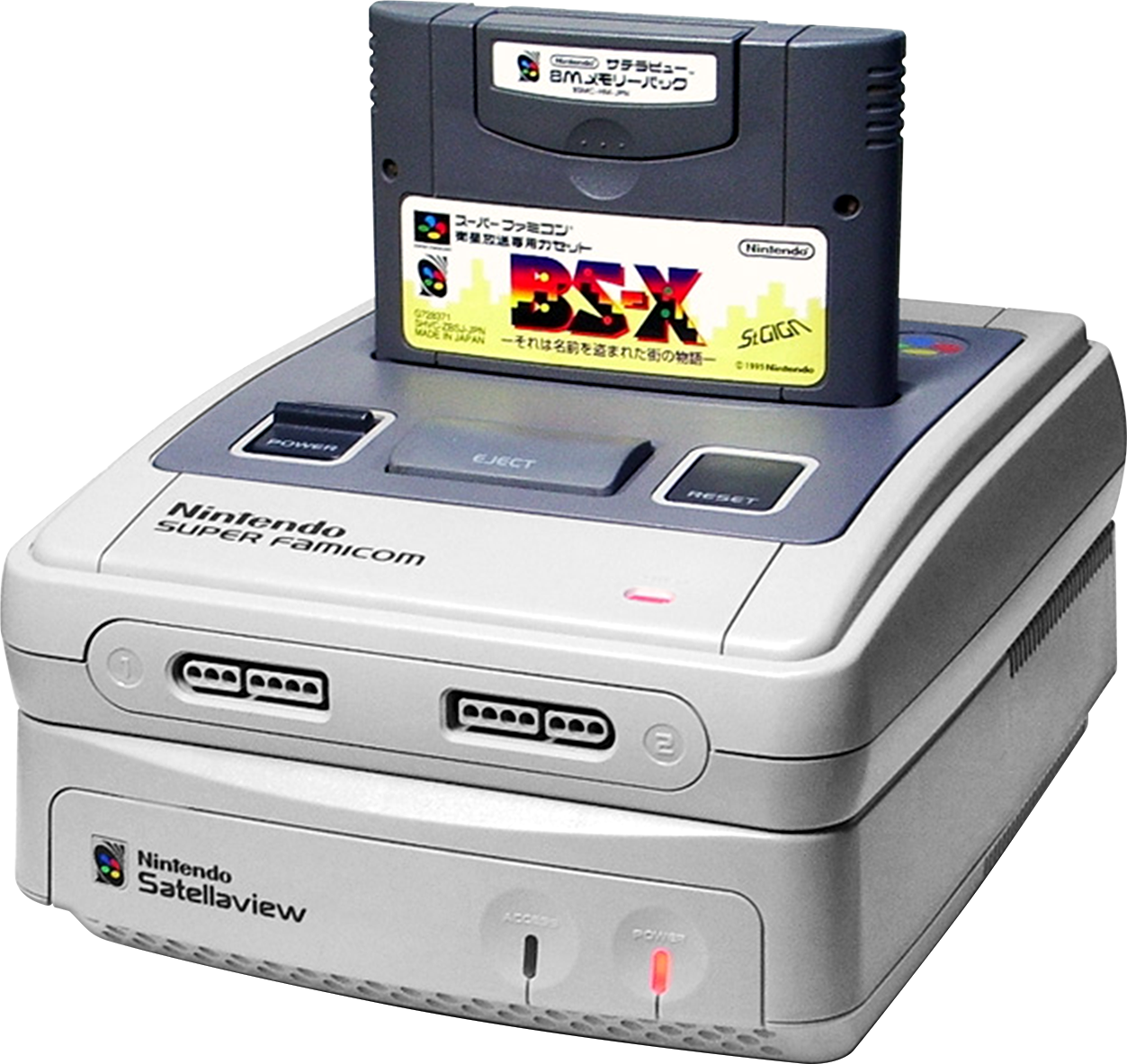 Some Satellaview games used a feature called "SoundLink", which consisted of voice and later music streamed to the console via satellite radio. BS The Legend of Zelda was the first game to utilize the feature and heavily relied on its transmitted content.

The Satellaview hardware worked in tandem with a BS tuner, obtained with a St. GIGA subscription. Games and other data were broadcast in "radio shows" lasting for a set amount of time. The same data was often rebroadcast for several days in a row before it was made unavailable. While most games worked after the initial download without a radio connection, SoundLink games required a constant radio connection. Such games do not work today without modification, as the Satellaview service was shut off in 2000.