From Zelda Dungeon Wiki
Jump to navigation Jump to search
Want an adless experience? Log in or Create an account.
Medical Clinic 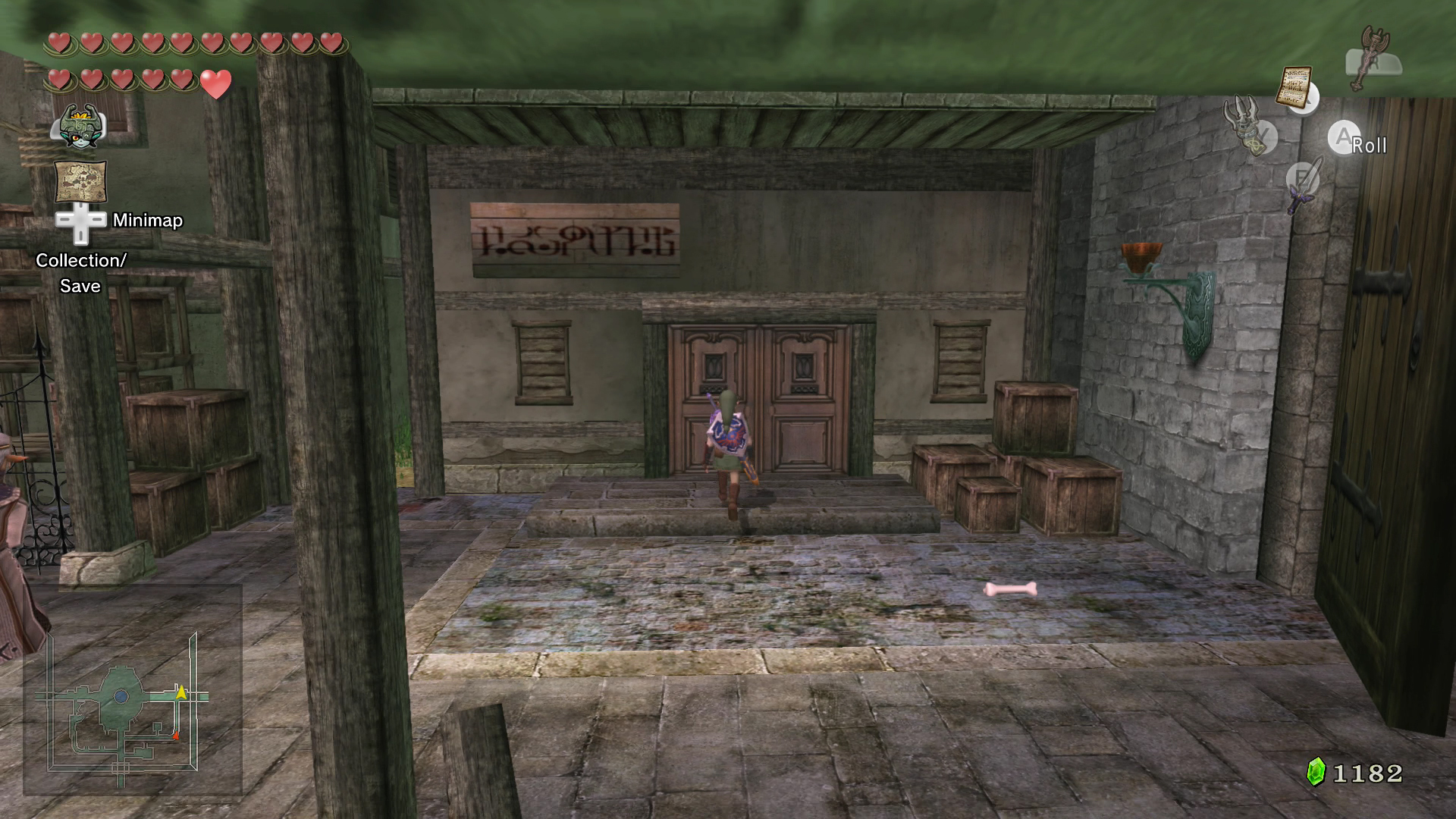 The Medical Clinic is a location in Twilight Princess. It can be found in Castle Town on the Castle Town West Road, and is the only place where residents can receive medical treatment. Its owner and operator is Dr. Borville. It is here where Dr. Borville practices, and apparently examinations cost quite a lot of Rupees.[1]

The only time Link has to enter the Medical Clinic is during the Sky Cannon Quest. He comes to the clinic to show the doctor the Invoice, which was given to Link with instructions to give it to Borville.[2] Once shown to the doctor in the clinic, he explains to the young hero that he cannot pay it off right now.[3] He explains that he could have paid it if he has kept and sold the Wooden Statue Ilia had.[4] However, it was stolen from him after he put it outside to dry after he spilled medicine on it.[5][6] Link can then go to the back of the clinic, where there is a stain on the wall from when Borville spilled the medicine. In wolf form, Link can learn the Medicine Scent. Following this scent leads Link to Louise, Telma's pet cat. She admits to stealing it, but tells Link that some skeletal dog beasts took it from her.[7]

Any other visits to the Medical Clinic will result in Borville telling Link that he probably does not have enough for a physical,[8] and are thus quite useless.