From Zelda Dungeon Wiki
Jump to navigation Jump to search
Want an adless experience? Log in or Create an account.
Majora's Incarnation 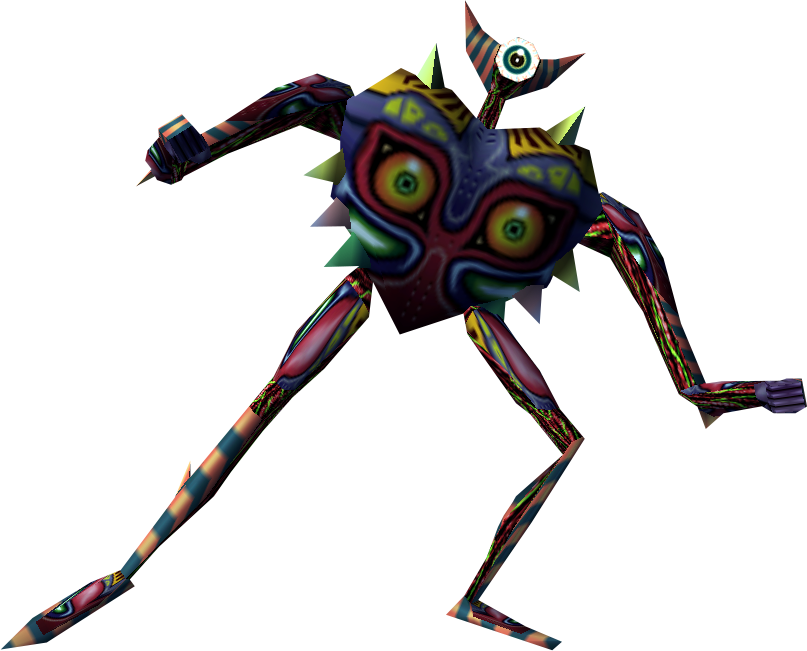 This is by far the easiest form, as well as the strangest. It is a good thing the rest of his forms aren't this fast! This freaky thing runs around at super sonic speed. Every once in awhile, it stops and blasts away at Link. Link must keep his shield up for when this happens.

To hurt it, Link should just wait for it to be staying relatively still and then shoot it with any type of arrow. Alternatively, Link can just slash it with his sword when it gets close. Once it is down, Link can run up and smack away. Repeat.