From Zelda Dungeon Wiki
Jump to navigation Jump to search
Want an adless experience? Log in or Create an account.
Kenyo 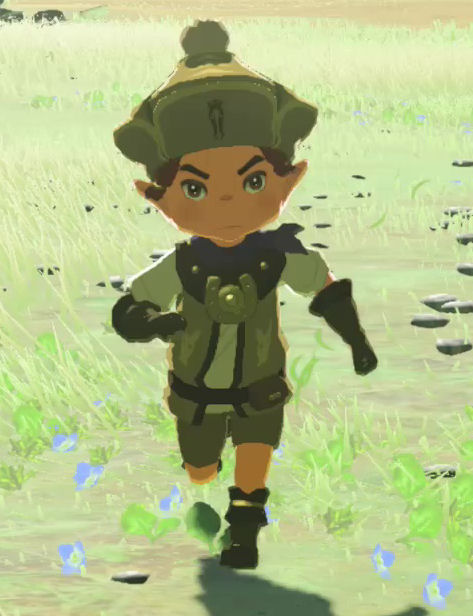 Kenyo is a character in Breath of the Wild.

Kenyo speaks about the BOOM-BAM GHOST, who can be found underneath the Tabantha Great Bridge, saying that if Link listens closely, he can hear the ghost. Although periodically, it appears that Kenyo can't seem to hear the ghost.[1][2][3]

The ghost that Kenyo thinks he hears is that if Modar, a Goron who can be found within the Tanagar Canyon, who runs the Boom Bam Golf mini-game. The sounds that Kenyo hears are simply that if the game, which involves the striking of large balls.

Whenever it rains, Kenyo will take cover, heading inside the stable, but he's still thinking about the Boom-Bam Ghost.[4]