From Zelda Dungeon Wiki
Jump to navigation Jump to search
Want an adless experience? Log in or Create an account.
Ice Block 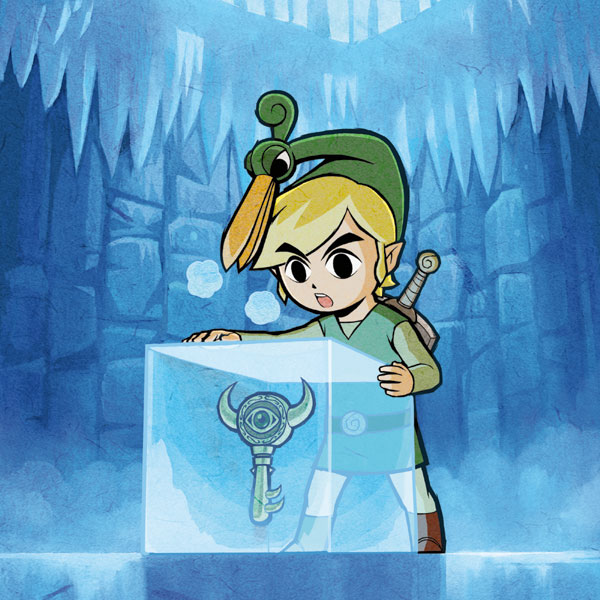 In Ocarina of Time, Ice Blocks appear within the Ice Cavern and Ganon's Castle. These blocks are pushed against walls, which when climbed on, will allow Link to reach higher ledges, and sometimes acquire Silver Rupees that are needed to solve puzzles. In rooms with Ice Blocks, there is often a whole in the ground where Link can push the block into the hole, cause a new block to appear in the original location of the Ice Block.