From Zelda Dungeon Wiki
Jump to navigation Jump to search
Want an adless experience? Log in or Create an account.
Hickaly Woods 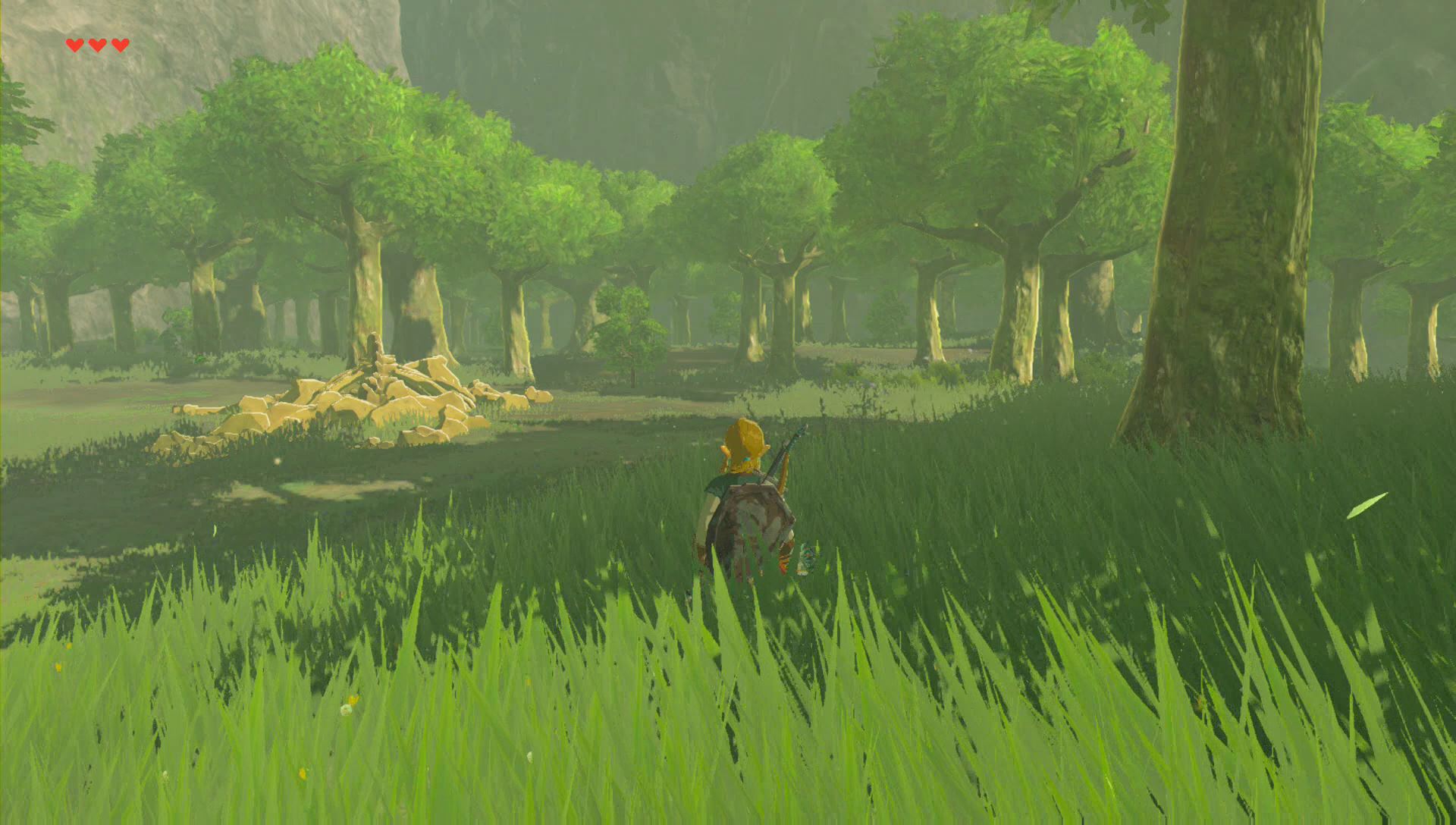 The Hickaly Woods is a forested location in Breath of the Wild.

In the center of the Hickaly Woods, the remains of a Stalnox can be found. Between the hours of 9pm and 5am, the Stalnox will come alive and Link can battle it. If Link stays close to the remains, the Stalnox will not awaken. He'll have to leave the Woods and then return there to battle the Stalnox. 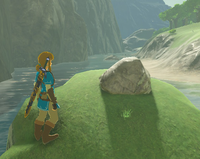 Lift the rock on this small island.

This seed is found under a rock on a small island just before the waterfall. 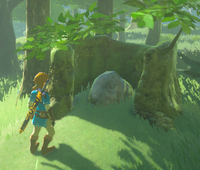 Pick up the rock here.