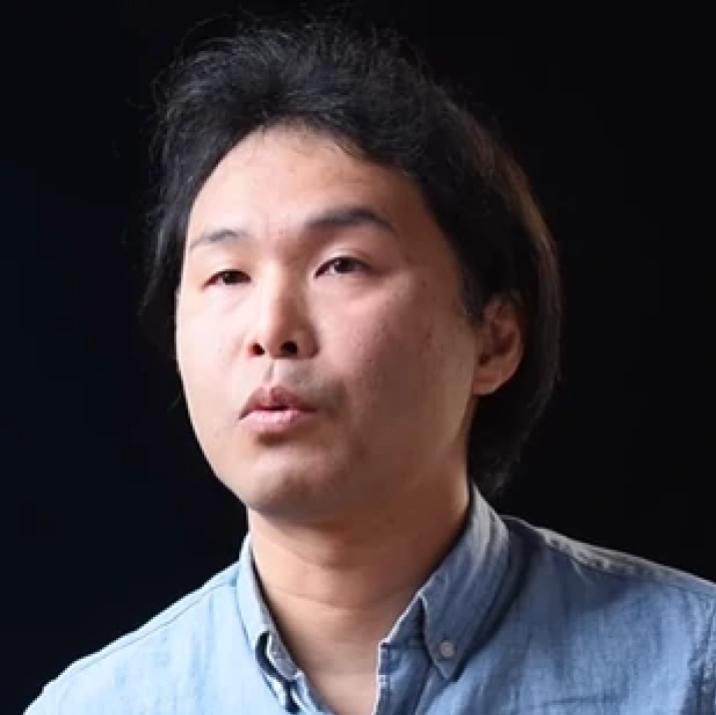 Hajime Wakai is a composer in Nintendo EAD most known with respect to Zelda for his work on the orchestrated soundtrack of Skyward Sword. Wakai worked alongside Kenta Nagata, Toru Minegishi, and Koji Kondo to create the soundtrack for The Wind Waker. Wakai would then go on to become the sound director for Skyward Sword and Breath of the Wild.

In addition, he is known to be the voice actor for the Pikmin creatures in the Pikmin franchise.