From Zelda Dungeon Wiki
(Redirected from Great Fairy of Kindness)
Jump to navigation Jump to search
Want an adless experience? Log in or Create an account. 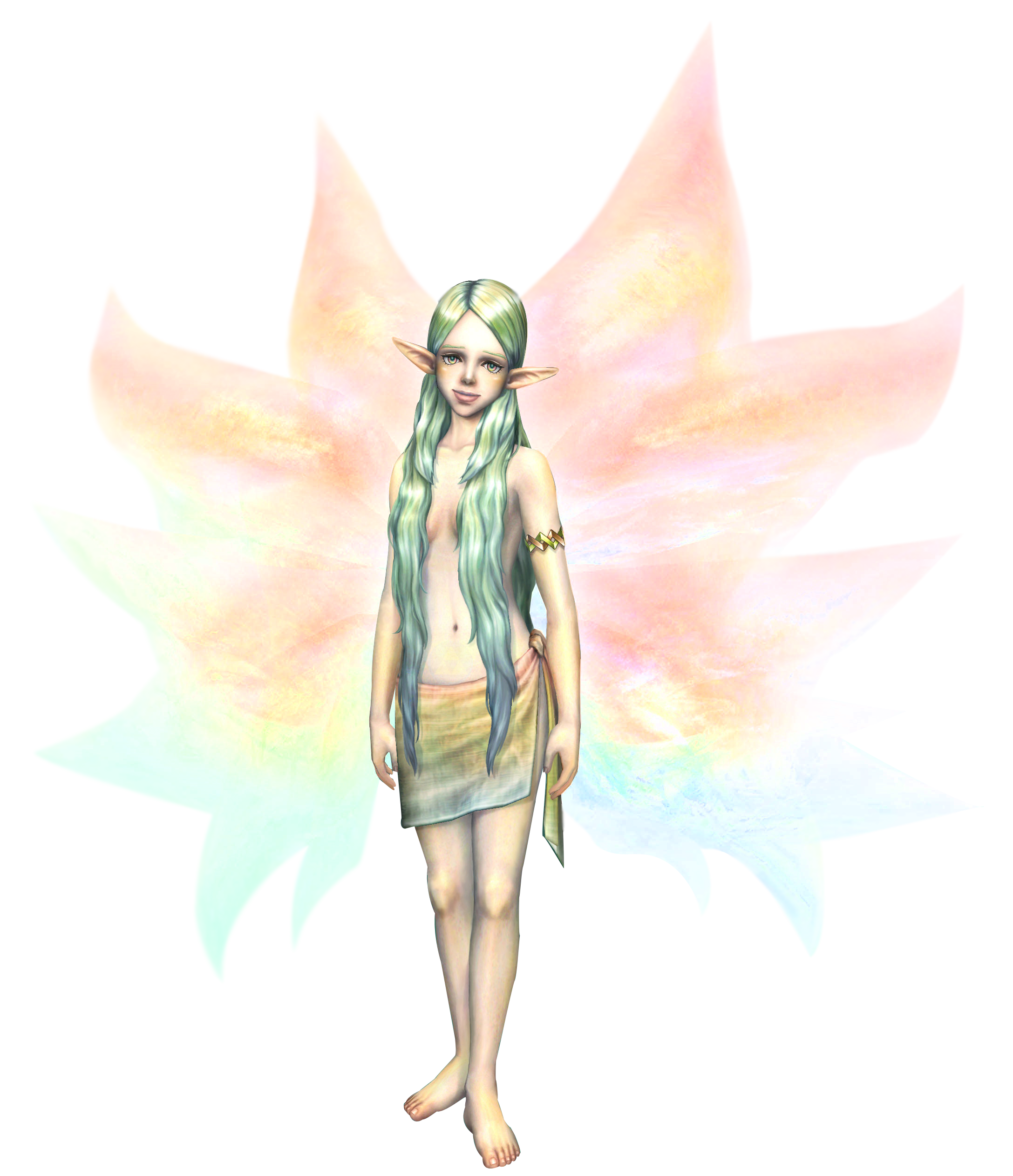 Great Fairies are large and powerful Fairies in The Legend of Zelda series. They help Link on his journey by fully restoring his health, and they usually bestow some sort of gift upon him. Most of them live in Great Fairy Fountains or other sources of water.

The Great Fairies of this game heal Link if he manages to find their springs that are hidden across Koholint Island.

The Fairy Queen is found in the DX Version of the game in the Color Dungeon. She gives Link the "power of color", allowing him to swap his green tunic out for a red or blue one. These boost his offensive and defensive power respectively. Despite her title, the Fairy Queen looks identical to all of the Great Fairies. 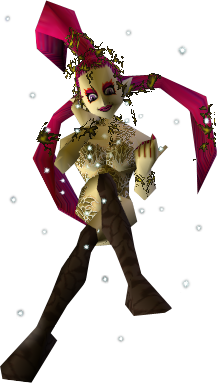 The Great Fairy of Magic, whose signature colour is orange, is the only one required to rescue in order to complete the game. Link and Tatl first visit her while Link is a Deku Scrub, hoping that she can help them. The single Stray Fairy missing from her fountain is found hovering above the Laundry Pool during the day and near the Stock Pot Inn in East Clock Town by night; after collecting it and reuniting it with the others, Link receives the ability to shoot bubbles from the restored Great Fairy, along with a new Magic Meter. She advises him to seek out Professor Shikashi at the Astral Observatory if he wishes to locate the Skull Kid, and to visit her again once he regains his human form.

The magenta-haired Great Fairy of Power lives in the Woodfall area, near the Woodfall Temple. If Link gathers the Stray Fairies inside that temple, she teaches him how to do a more powerful Spin Attack, although it takes up Magic Power.

The green-haired Great Fairy of Wisdom can be found in her fountain in the Snowhead region, under the entrance to Snowhead Temple. Once she is reunited with the missing Stray Fairies from the temple, she doubles Link's Magic Meter.

The blue-haired Great Fairy of Courage is found in Zora Cape area after jumping across some rocks and using the Hookshot to reach it. If Link brings the Stray Fairies from Great Bay Temple, she doubles his defense, and any damage Link takes will be reduced by half.

The yellow-haired Great Fairy of Kindness lives in Ikana Canyon. If Link gathers the Stray Fairies in Stone Tower Temple and brings them to her fountain, she gives him the Great Fairy's Sword. 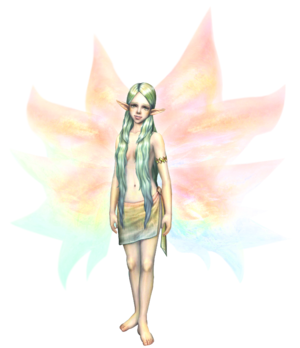