From Zelda Dungeon Wiki
Jump to navigation Jump to search
Want an adless experience? Log in or Create an account.
Eastern Palace Compound 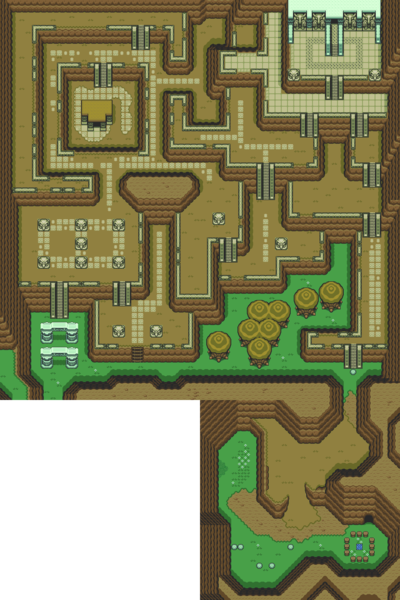 A Link to the Past Locations[edit][hide][show]
Retrieved from "https://www.zeldadungeon.net/wiki/index.php?title=Eastern_Palace_Compound&oldid=451678"
Category: