From Zelda Dungeon Wiki
Jump to navigation Jump to search
Want an adless experience? Log in or Create an account.
Deltan 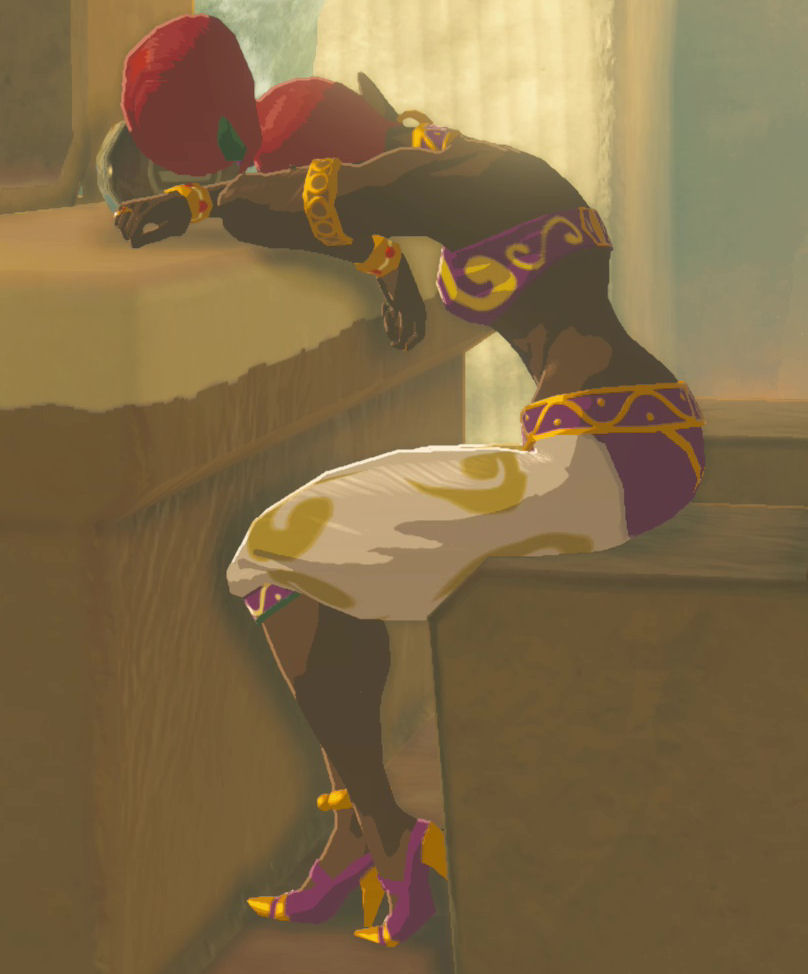 Deltan is a character from Breath of the Wild.

Deltan can be found at The Noble Canteen where she is sitting down with her head on top of her folded hands at one of the tables. She is likely drunk from having been drinking at the Noble Canteen as she never gets up. Link can listen to her mumbling as she is clearly depressed about her fiancé that she recently was engaged with. Deltan recently completed Ashai's cooking class, but is frustrated as her fiancé says that he likes to be the one that cooks, making her feel like she just wasted her time.[1]

Her fiancé doesn't like women that are twice his height, which is something Deltan cannot help, as she is eight feet tall.[2] Her fiancé also says that she likes women with shorter hair, although Deltan says she only grew her hair long because he previously said he liked girls with long hair.[3] Deltan also quotes her fiancé when he says he's engaged, although this is one thing that Deltan isn't upset about.[4]