From Zelda Dungeon Wiki
Jump to navigation Jump to search
Want an adless experience? Log in or Create an account.
Dan Owsen 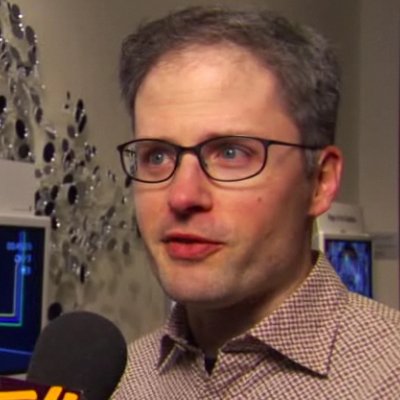 Dan Owsen is a member of the Nintendo of America team, having worked on a number of Legend of Zelda titles dating back to A Link to the Past and most recently with A Link Between Worlds. Owsen primarily worked as a text translator, responsible for much of the text translation for the Zelda titles released during the 1990s. As a prominent member of the Nintendo of America team, Owsen also ran the Ask Dan column on the official Nintendo website.