From Zelda Dungeon Wiki
(Redirected from Champions)
Jump to navigation Jump to search
Want an adless experience? Log in or Create an account.
Champion 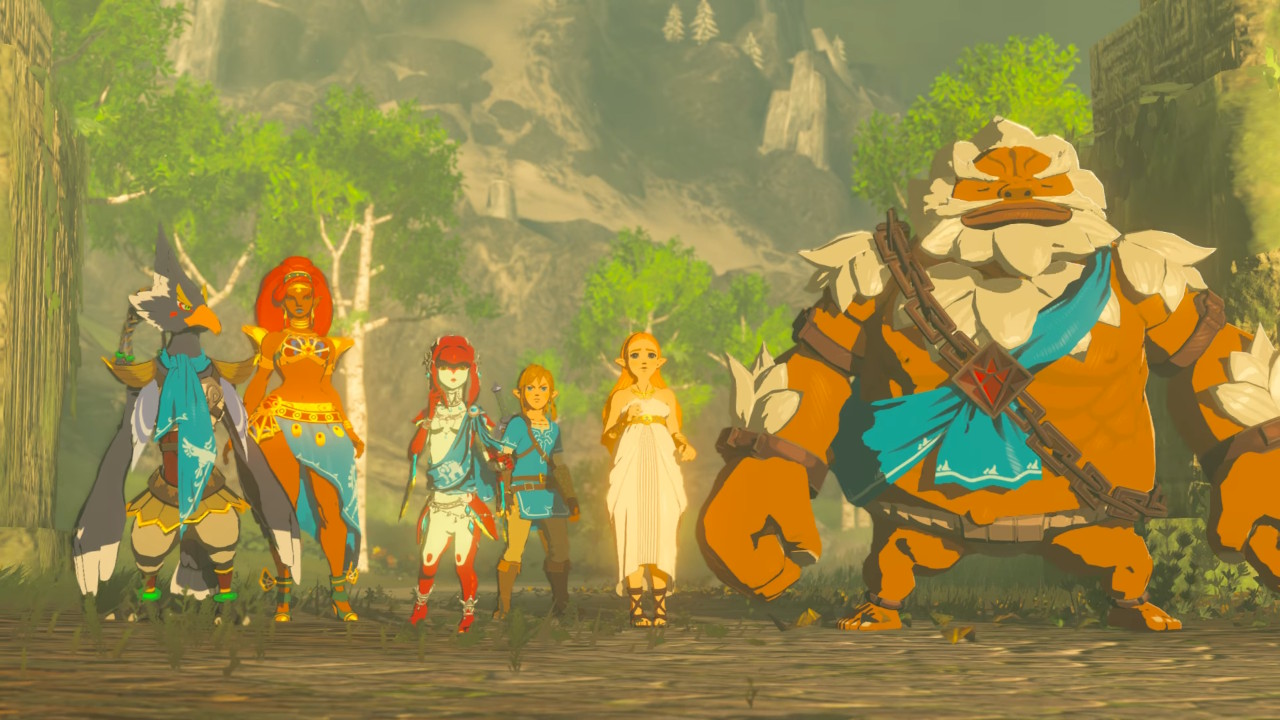 The four Champions alongside Link and Zelda

A Champion is a term used in Breath of the Wild to refer to one of a group of individuals of exceptional skill tasked with piloting one of the Divine Beasts. [1] The term Champion also refers to Link as well, as he is called this repeatedly by many of the residents of Hyrule on his journey.

The four Champions in Breath of the Wild are Mipha of the Zora, Daruk of the Gorons, Urbosa of the Gerudo, and Revali of the Rito. All of them perished while piloting their Divine Beasts in the attack of Calamity Ganon 100 years before the events of Breath of the Wild.[2]