From Zelda Dungeon Wiki
Jump to navigation Jump to search
Want an adless experience? Log in or Create an account.
Carock 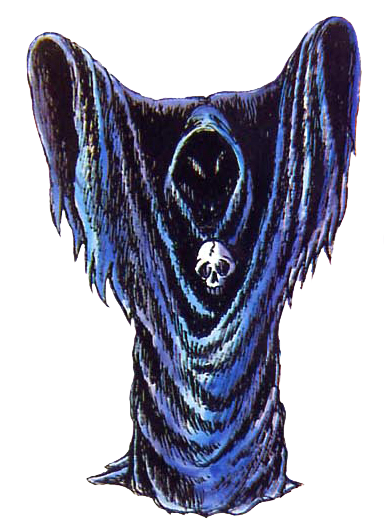 Carock is the fourth Boss in The Adventure of Link. It is fought at the end of the fourth Dungeon, Maze Island Palace.

Carock has the appearance of a large Wizzrobe with a red cloak in the game, although it is blue in the official artwork. Its face is covered by darkness beneath the hood of its cloak, revealing only its white eyes. Its appearance and animation are slightly different in the Japanese version.

Carock hurls numerous beams Link while teleporting around the room. Attacking Carock directly is futile, as it takes no damage. It can only be defeated by using the Reflect Spell so that Carock's magical attacks can be turned back at him. A common strategy is to move to one of the far edges of the room and crouch, which enables Link to reflect his attacks while avoiding most damage.

Carock does bear some resemblance to the Magician who tricked the Prince and placed Princess Zelda under a sleeping spell. Despite the similarity though, They aren't the same because Carock is one of the guardians of the temples and protects the Triforce of Courage and was also created by the King of Hyrule himself.