From Zelda Dungeon Wiki
Jump to navigation Jump to search
Want an adless experience? Log in or Create an account.
Big Twin Bridge 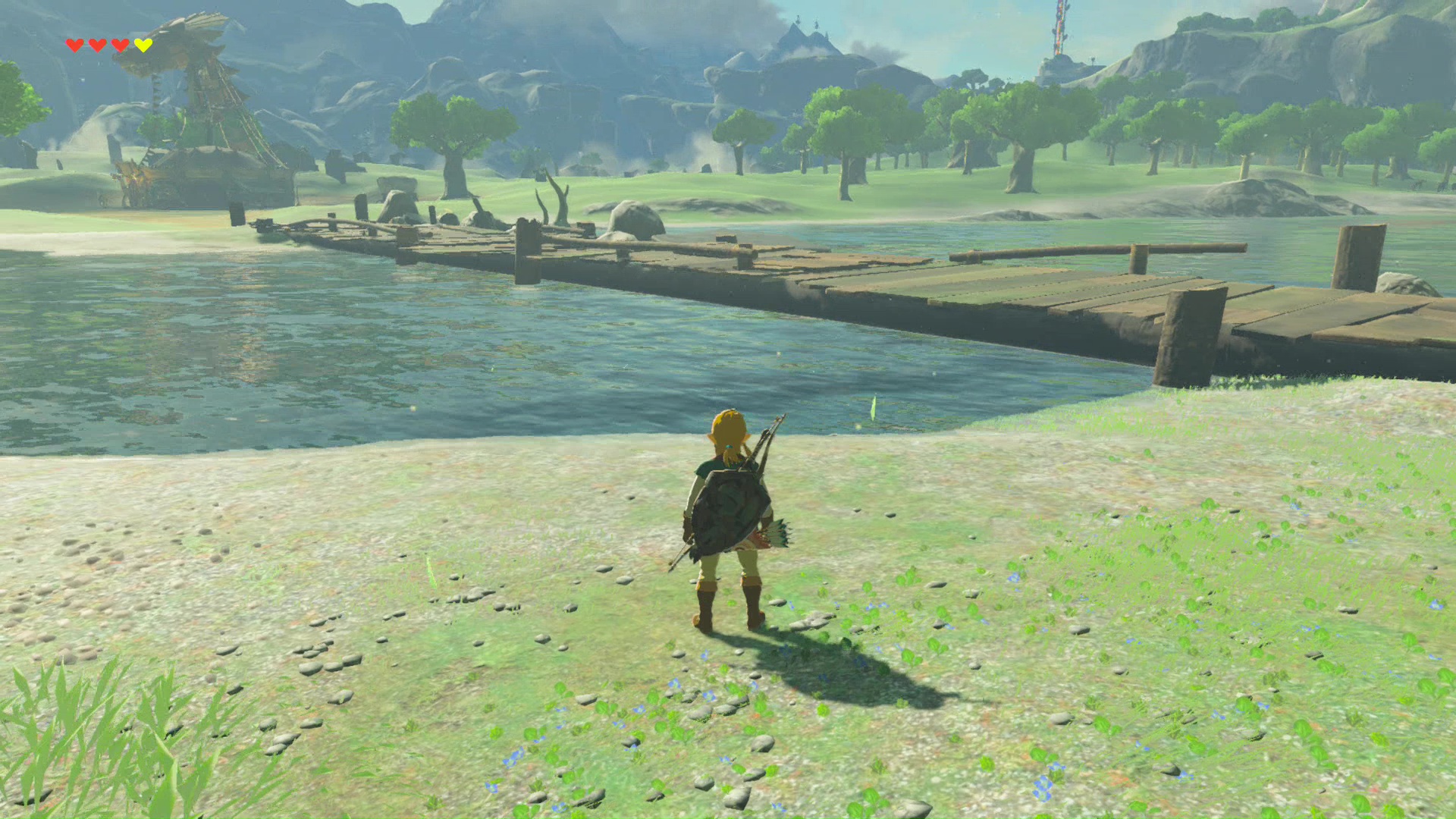 Big Twin Bridge is a location in Breath of the Wild.

As part of the Misko, the Great Bandit side quest, Domidak will give a hint where he references the Big Twin Bridge and the Little Twin Bridge. The hint refers to the bridges as the little twin steps over the little river. After crossing the two bridges, Link can then head south to the river's source where he will find Misko's treasure.[1]

In and around the river, Link can find some Hot-Footed Frogs, Hyrule Bass, and Mighty Carp. A Mountain Goat can be found just south of the bridge, and there are also some Hightail Lizards in the area.