From Zelda Dungeon Wiki
Jump to navigation Jump to search
Want an adless experience? Log in or Create an account.
Barrel Shack 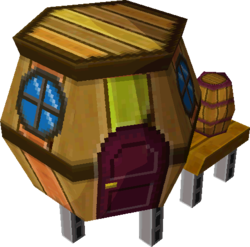 "A modest design for the environmentally conscious!"

Barrel Shack[2] is a Ship Part found in Phantom Hourglass. It is part of the Vintage Ship set.

The Barrel Shack can be acquired in a variety of different ways. 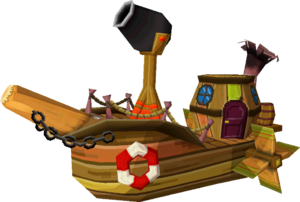