From Zelda Dungeon Wiki
Jump to navigation Jump to search
Want an adless experience? Log in or Create an account.
Aya 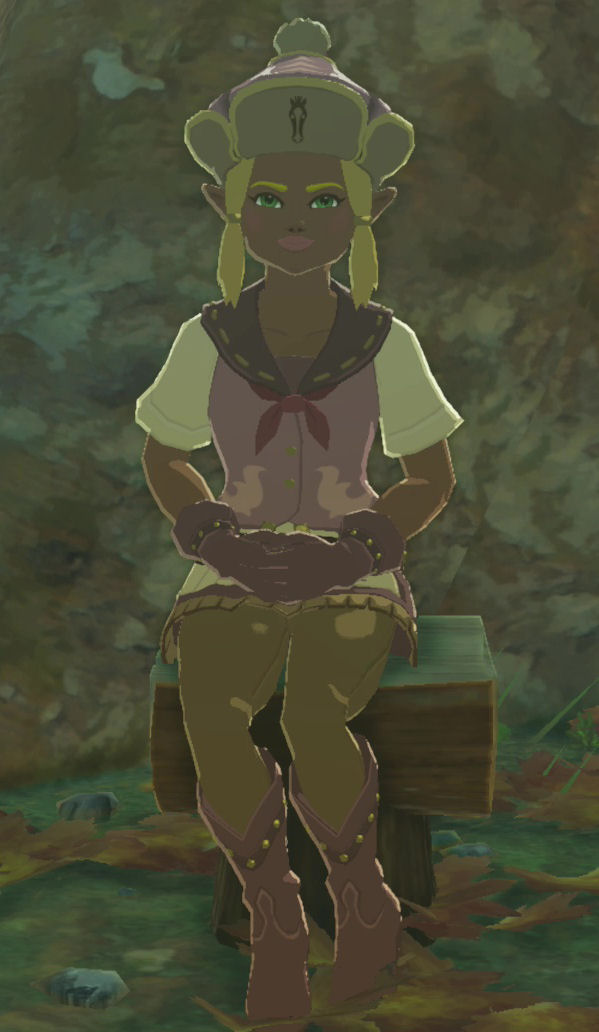 Aya is a character in Breath of the Wild.

Aya can be seen sitting on a small wooden bench at the East Akkala Stable. She spends her entire time at the stable, day and night, sitting on the bench and starting out in the distance. She is a bit out of it, just daydreaming about a Blue Flame. There is initially an unlit torch found right beside her.

She says that life has been quite dull ever since she married into this family.[1][2] She used to spend her time, staring at torch that use to be lit with a blue flame.[3] She seems a bit worried the director of the Akkala Ancient Tech Lab, as he is getting up there in age and maybe doesn't get out enough. He used to come by to keep the torch lit, but she's now a tad bit concerned as to why he has not been around.[4][5]

Aya explains that the Ancient Tech Lab was once a lighthouse, but it was remodeled sometime ago.[6]