Daily Debate: Which Video Game Controllers Make You Feel The Most Nostalgic? 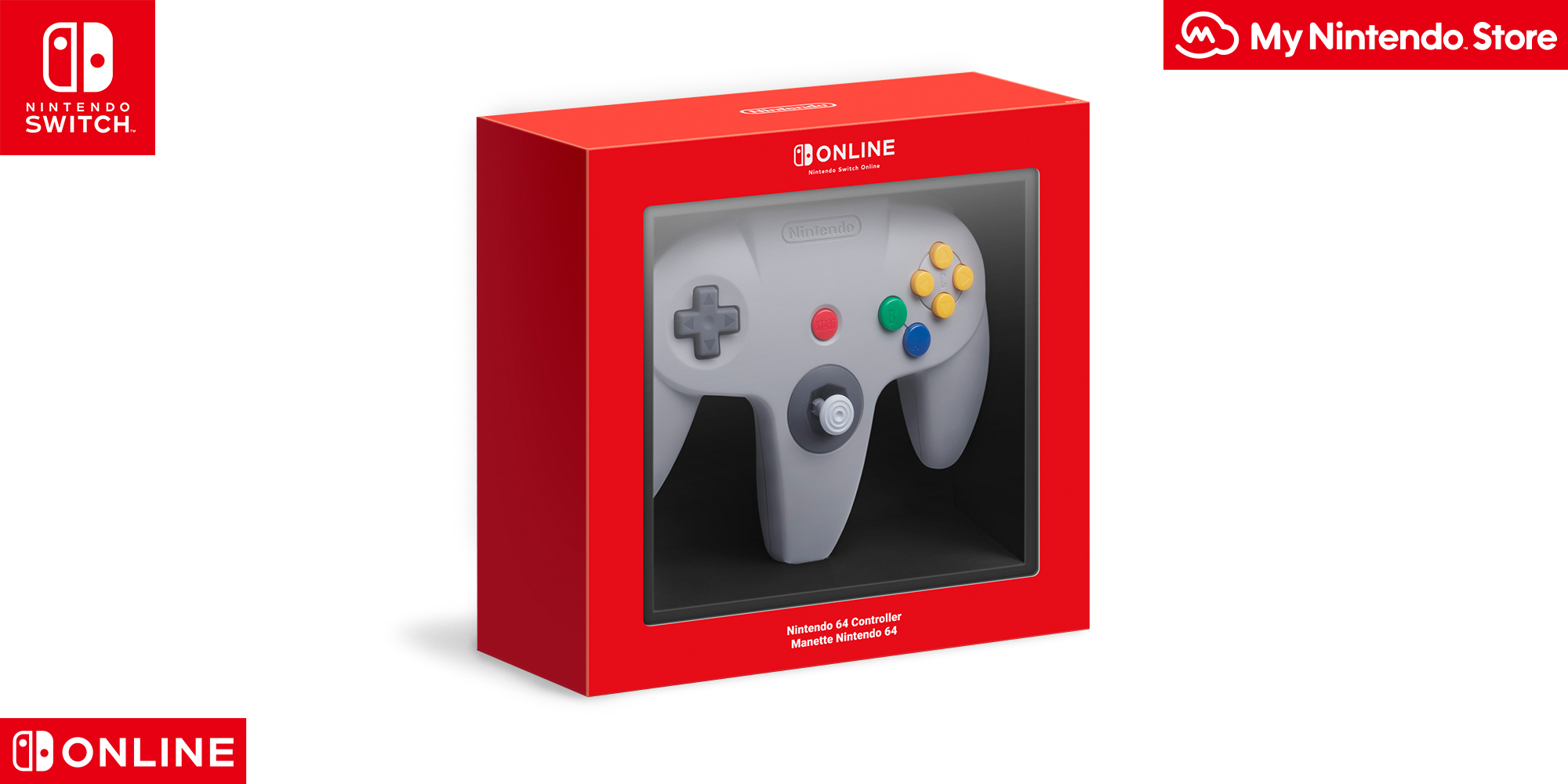 Dating back to the early days of gaming, different controller designs have been an indispensable part of the console gaming experience. The number of buttons and the layout of those buttons helped define a console’s identity. Certain controllers, like the NES and SNES controllers, have become iconic enough that they grace merchandise and clothing. In discussions about their favorite consoles and game systems, people often cite controller design or comfortability as part of the reason why a console is superior or inferior to its counterparts.

I will always feel the most nostalgic for the Nintendo 64 controller. The three pronged controller has a very distinct design compared to many other controllers of the same era. The controller also came in a variety of flashy colors including the iconic Atomic Purple and Jungle Green. The layout of the C buttons, L and R buttons, and Z button still feel extremely comfortable for my hands, and this button layout is still my preferred method of playing Ocarina of Time. Another controller I have a lot of nostalgia for is the Wavebird, which was the first wireless controller I ever used. My friend let me borrow his GameCube to play The Wind Waker, and the wireless controller felt very impressive and innovative. Despite its somewhat clunky size and its thirst for AA batteries, I spent hours sailing the Great Sea with the trusty Wavebird.  Finally, the last video controller I am nostalgic for is the PlayStation 2 controller (Dualshock 2). I  loved playing Shadow of the Colossus with this controller, and the PlayStation 2 remains one of my favorite consoles ever.

What do you think? Which video game controller or controllers do you feel the most nostalgia for? Let us know your thoughts in the comments below!

Comments
Sorted Under: Daily Debate, Games, Ocarina of Time, Original Content, The Wind Waker
Tagged With: No tags were found for this entry.