(UPDATED) Twilight Princess HD Officially Announced, Along with a Wolf Link Amiibo, and a Small Zelda Wii U Clip! 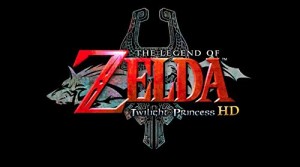 Well, we all saw it coming! Twilight Princess HD, which had already been unofficially confirmed through hacks of the eShop, has been announced in the Nintendo Direct! But what’s more, is that there will be a new amiibo coming out for it of none other than Wolf Link!

Plus, the trailer has a short clip hyping up Zelda Wii U right at the end of it!

Check out the trailer, the Amiibo, boxart, AND a very small Zelda Wii U clip, all after the jump! 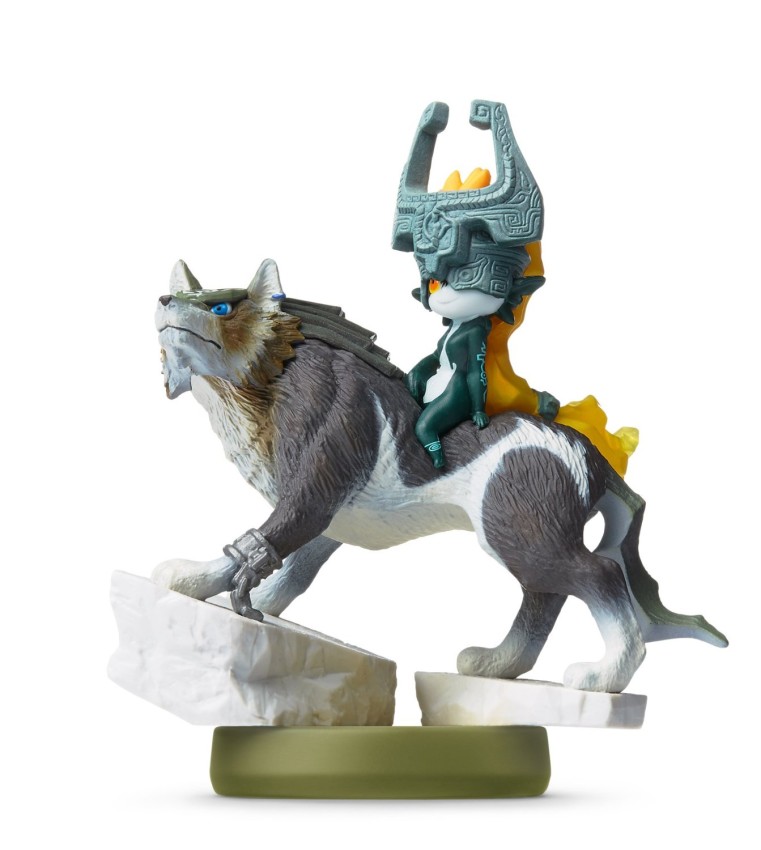 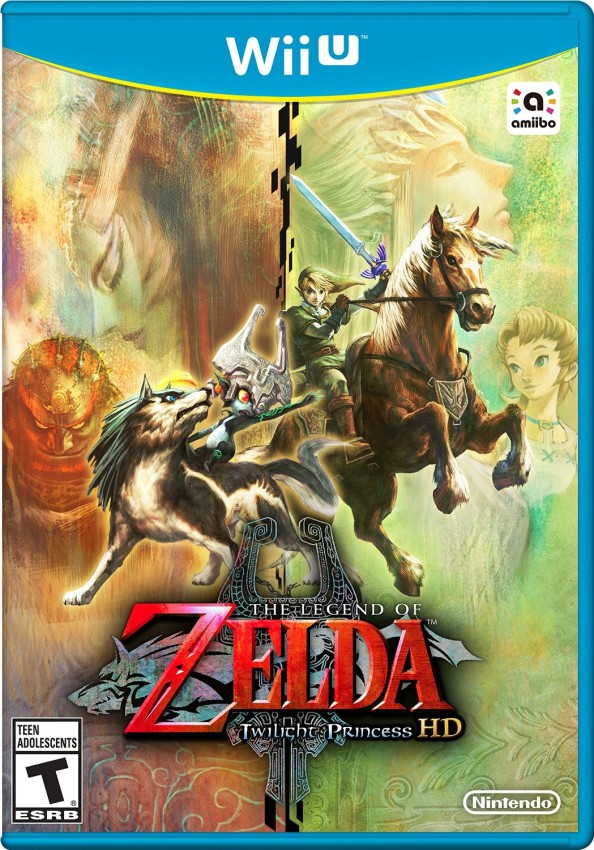 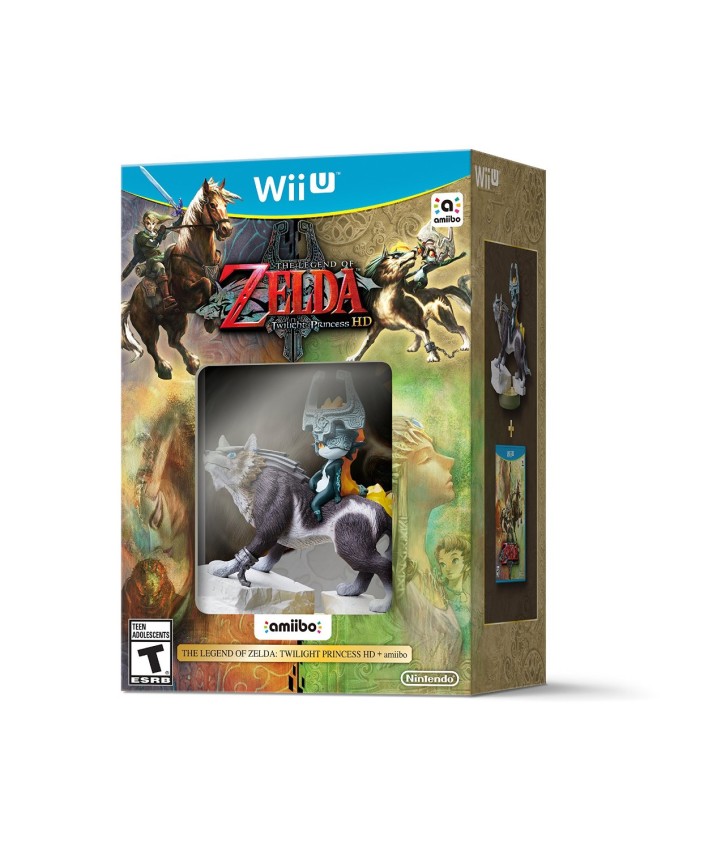 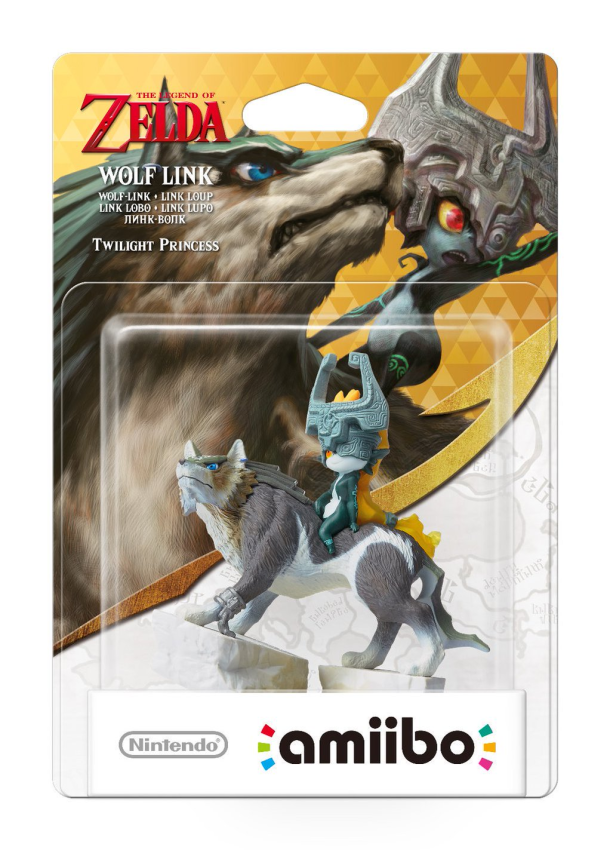 (NOTE: The Amazon page for pre-ordering the Twilight Princess HD Amiibo bundle claims that they are “Currently Unavailable”. This does not necessarily mean they are sold out. This tweet, posted about four hours ago, indicates that it is a placholder page, and is “NOT LIVE”. The page will be updated at some point, so you need not worry about getting one just yet.

I must say, Zelda Wii U is the obvious higher note everyone was waiting for, but you can’t argue with another HD release of an already great game. The Wind Waker HD made a lot of fans pretty happy, staying faithful, but improving in the right ways, so I imagine the case will be the say this time around! It is also worth noting that the Gamecube version is what they are modelling the game after, so all you fans that played on Wii will have to get used to playing backwards.

The game has pre-orders going up now, and there are Soundtrack CD’s available as pre-order bonus. The game will also apparently be compatible with the five Smash Bros. amiibos of Zelda characters. As for the Wolf Link amiibo, well, what can I even say? This is awesome. Midna and Wolf Link look sweet, and the thing will likely be near impossible to grab, as with most figures. Get ready to break out your wallets, folks! 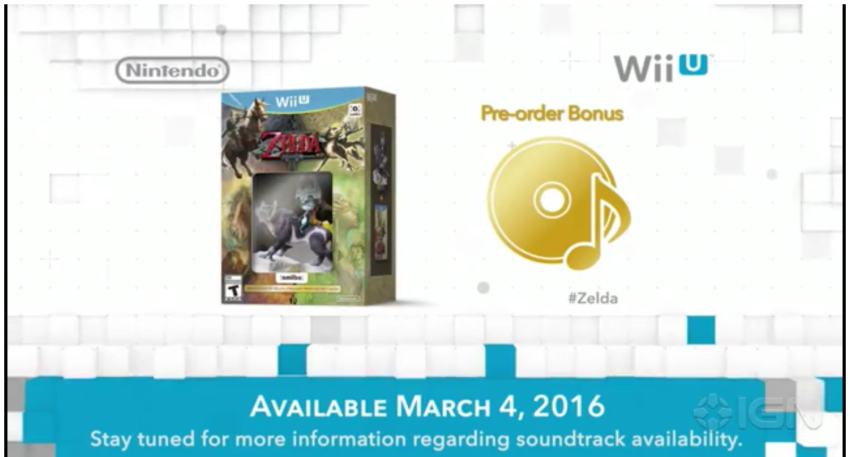 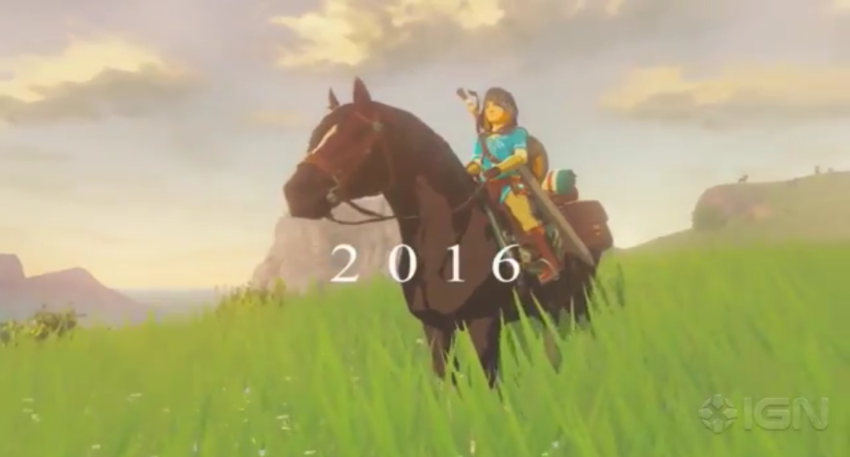 Drop a comment below, telling us what you think about the big reveals!