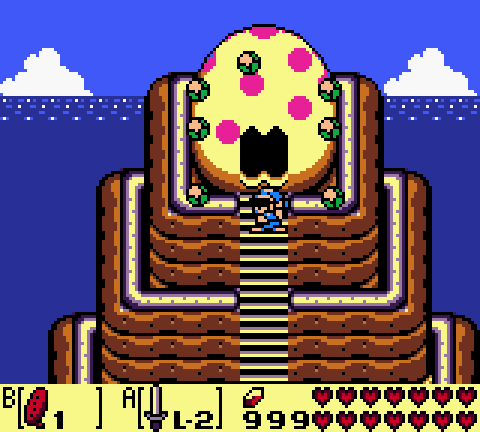 Zelda Informer has recently started a new series of articles entitled The Top 100 Moments in Zelda. In this ten part series they will reveal which Zelda moments made the top one hundred. The nominations came from a long standing request on their forums and included of 400 distinctly different moments to choose from. How they narrowed that list down and agreed on a final arrangement is beyond me.

In this first set of 10 some of the more popular moments include Salvatore’s mini-game in The Wind Waker, the first time Link returns to the dawn of the first day in Majora’s Mask and the classic Cuccoo attack from A Link to the Past.

If there were one thing here I were to take serious issue with it would be #92: Playing Ballad of the Wind Fish. Personally, this is one of my best experiences in all of Zelda. I put it in the top 5 most nerve-racking moments of my life. I really had no clue what would happen, but before I even got to that point the shear sense of accomplishment I felt at the moment was something I haven’t attained in any video game since.

Are there any placements that you disagree with? Let us know in the comments, and be sure to check out Zelda Informer for the rest of this series.