Tier-Ranking Every Zelda Original Soundtrack in The Champions’ Cast Episode 181! 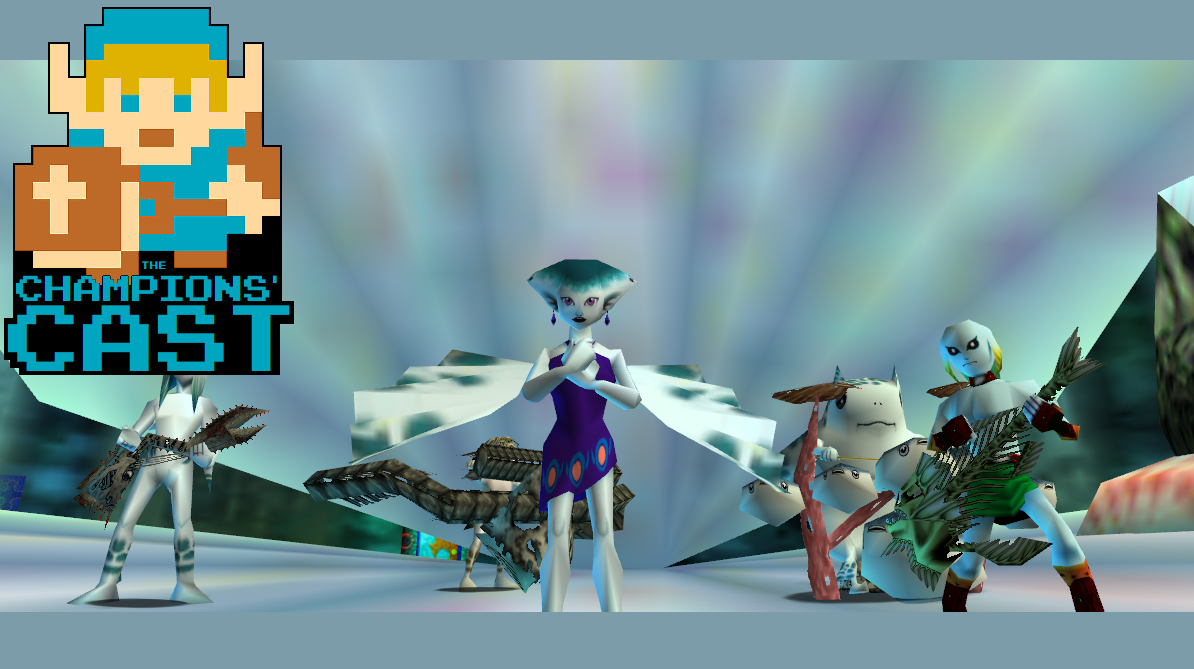 Gather round the fire and prepare to be enraged as the gang gets together and debates which Zelda games have the best OST’s. We’re tackling a bunch of different topics that were a lot of fun, including: does one great song redeem the Spirit Tracks OST? How has our opinions on Breath of the Wild’s ambient music changed over the years? Is the music of Tri Force Heroes its one redeemable quality? Which Zelda game gets the S-Tier crown? Can Andy convince everyone that The Minish Cap has a A-Tier worthy soundtrack? All this and more musical madness as The Champions’ Cast Facebook Coordinator Jules Gia makes her podcast debut!

PLUS, we’re talking about the TGS footage of Age of Calamity, Zelda tattoos, Metroid Dread, and more! Come hang!

Comments
Sorted Under: Original Content, Podcast, Slider, The Champions' Cast
Tagged With: No tags were found for this entry.