Thought Experimenting the Biggest “What If” Scenario’s in Zelda History in The Champions’ Cast – Episode 158! 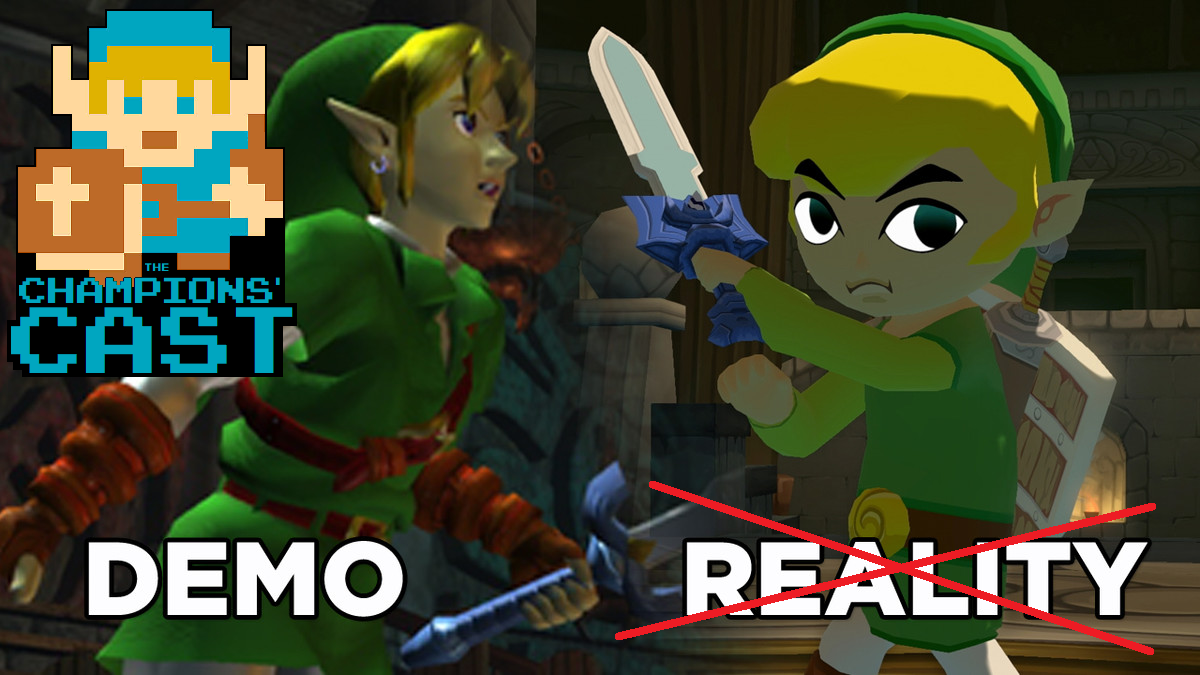 Imagine if certain things had turned out differently in the history of Zelda, if just a couple changes had been made in the “real world timeline”, how different the Zelda series might look today? It’s kind of a mindbend, thinking about how history might look completely different, so this week, the gang goes full bore into the thought experiment to speculate and hypothesize what would have happened if certain things had been different over the years. What if Skyward Sword’s E3 demo worked? Would Zelda fans like it more? What if Breath of the Wild had come out for Wii U as intended? Would it have saved that console or doomed the Switch? What if The Wind Waker had used the Spaceworld graphical style? What if the 80’s cartoon had more heavily influenced the series going forward?

All these questions discussed and so much more! Come play along with us and let us know YOUR biggest “What If” questions!

Comments
Sorted Under: A Link to the Past, BOTW2, Breath of the Wild, Four Swords Adventures, Games, Ocarina of Time, Original Content, Podcast, Skyward Sword, Slider, The Adventure of Link, The Champions' Cast, The Wind Waker, What If?
Tagged With: No tags were found for this entry.