Posted on September 14 2021 by Joseph Berlinger 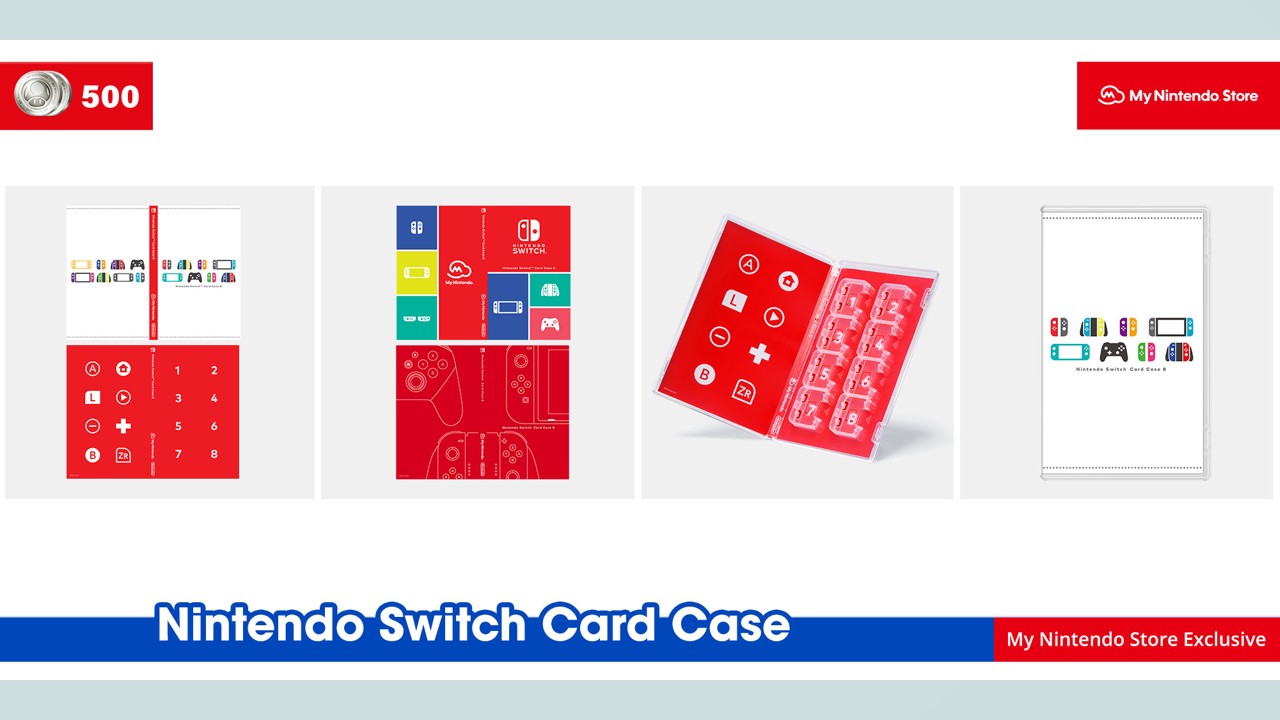 For those Nintendo Switch users living in the United Kingdom, Nintendo UK has added a new reward to their My Nintendo program. For 500 Platinum Points, users can buy a sweet Switch Card Case. This plastic storage unit appears to be roughly the size of a standard Switch game box. It carries slots to hold up to eight cartridges. For those that are interested, it could serve as a handy nick-knack for carrying around games while on the go.

This new Switch Card Case can be found on Nintendo UK’s My Nintendo storefront right here.

Do you find any interest in this type of reward? Does its point price make it more viable than alternatives on the market? Let us know in the comments below. 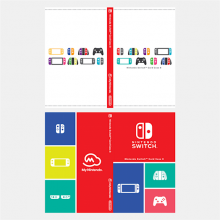 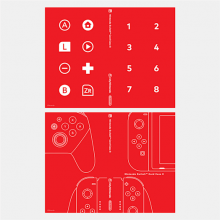 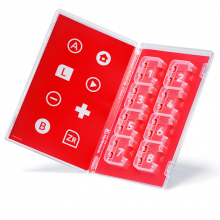