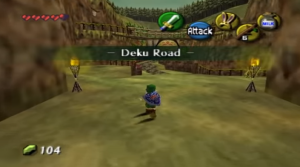 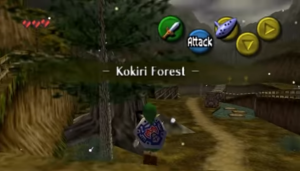 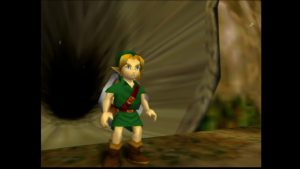 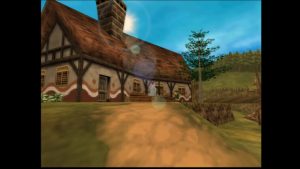 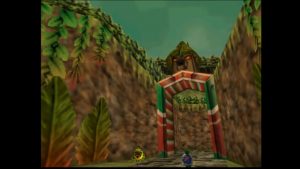 Ever since the Zelda timeline was worked into canon, there have been several gaps that felt worthy of exploring. These gaps span a few hundred years collectively, and leave the story of events to our own imagination. Popular modder Kaze Emanuar has taken it upon himself to fill one such gap, and has created an unofficial interquel between Ocarina of Time and Majora’s Mask. His new mod is appropriately named The Legend of Zelda: The Missing Link and is designed to explain events post-Ocarina of Time. Emanuar used the engine from the first 3D Zelda game to make this title possible, and it’s quite an ambitious project!

If you’ve played Ocarina of Time and Majora’s Mask, you will feel right at home with this game. Controls, assets, and environments all look and feel familiar, which is perfect for the setting. The game has its own soundtrack, and there are also some clever puzzle designs, new abilities, and new items that would easily make you forget this isn’t an official release.

The Missing Link takes place immediately after Princess Zelda sends our hero back in time at the end of Ocarina of Time. During the game, you will explore Link’s relationships within his childhood. Specifically, the beginning of the game focuses around Saria, while Link is also searching for Navi. You immediately learn that Kokiri Forest is in danger after the death of the Deku Tree, and that a large demon is collecting fairies all across Hyrule. We’ll leave it at that to avoid any more spoilers, but the story is fleshed out over approximately four hours of gameplay!

If this piques your curiosity, you can find the mod here. It’s not a final release, so keep that in mind as you are playing.

What do you think of this mod? Do you plan to play The Missing Link, or have you already experienced the adventure? Let us know in the comments below!