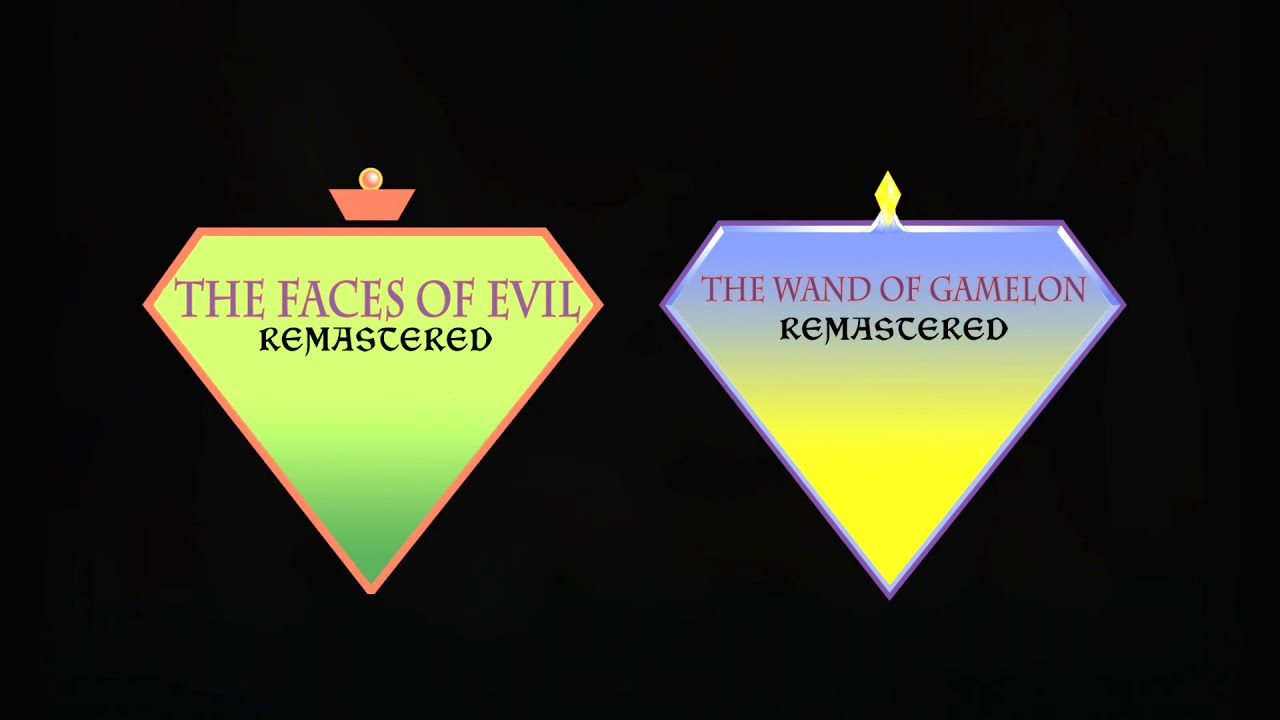 Update: The announcement video for Dopply’s remasters of Link: The Faces of Evil and Zelda: The Wand of Gamelon is currently set to private, and the games are no longer available to download from the link provided below. Readers have reported that the games are still available for download if you join the Merlin’s Palace Discord server here, but we have not yet verified that claim.

Original: There are many a story of how we were each impacted by a Zelda title; how Ocarina of Time made us feel adventure for the first time, how Majora’s Mask made us weep, and how Breath of the Wild gave us a feeling of pure freedom. These are fine and dandy, but all these games have one significant failing — something that makes them incomplete as games. There is a not a single, “My boy,” to be found, and not even one statement about being so hungry you could eat an Octorok! Programmer Dopply, however, has you covered.

After four years of work, Dopply has managed to completely recreate the “classic” CD-i Zelda games Link: The Faces of Evil and Zelda: The Wand of Gamelon. Created in GameMaker, these remasters aren’t just an HD touch-up, they’re built from scratch to mimic the original games as closely as possible. Reading his FAQ on the matter, Dopply states that he took the time to recreate both titles to prove he could finish a game, and also as a tribute to the late Dale DeSharone, the director of the original CD-i games.

The games are available for free download for an unknown time, as Dopply has stated he doesn’t intend to make any arguments at all if anyone comes asking him to the take the games down. He won’t be updating the games either for this very same reason. If you want to get in on the campy action, make sure you do so quickly!

You can download the game for Windows and Linux here. If you want to check out more of Dopply, he has a Discord server called Merlin’s Palace that you can join here!

What do you think of Dopply’s CD-i remaster? And do you plan to download the games yourself?  Let us know in the comments below!