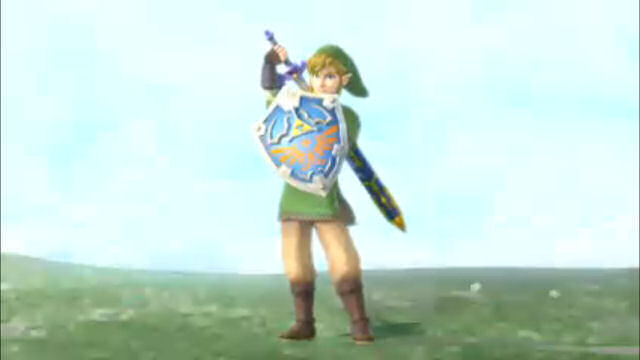 The Legend of Zelda Skyward Sword has been revealed!

1. The game will release in 2011
2. Graphics are not as realistic as Twilight Princess, but more of a Twilight Princess / Wind Waker Hybrid
3. Items confirmed are the Whip, Bow and Arrow, Bombs, Slingshot, and a new item known as the Beadle.
4. 1:1 motion control via use of Wii Motion Plus

There are a couple more screenshots after the jump. Until then, head on over to our Zelda Wii Forum to talk about Skyward Sword. 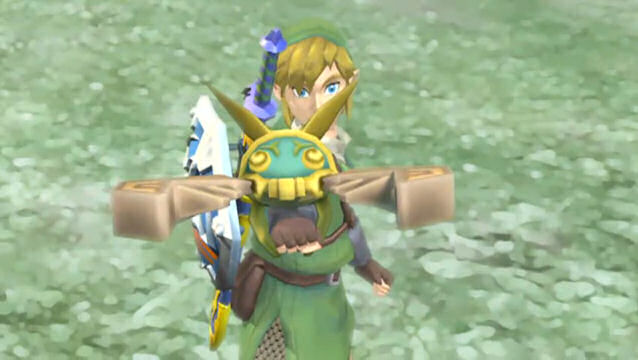