The Joy That Is Tingle

If you truly are a Zelda fan and not some shapeshifter sent to this plane of existence by a dark wizard, hell-bent on tipping the balance of life in his favor, then you no doubt have some kind of relationship with Tingle. Is the relationship good? Bad? Is it… complicated? Well, my relationship with the guy is good. Sooooo good.

Tingle and I have been super-ultra-omega best friends for years now, and there is no sign of our friendship dissolving (yet). And why is that? Simply put, he is an absolute joy to be around! He pays his rent on time, he doesn’t argue with you, and just gets it, man; he sees through the veil that is our fabricated existence and gets it. I don’t know what he sees, but it’s definitely something. Something… amazing!

But I’m rambling, so enough of that! What I’m trying to say, is that Tingle is a Zelda character who brings me great amounts of joy, what with his flamboyant appearance and personality, and his beautiful imagination. Clearly, someone special in his life told him he could not be a fairy, and he set out to prove them wrong. Boy, did he ever!

I remember as a kid, I played Ocarina of Time until it couldn’t take me playin’ it anymore. It told me, “Hey, Branden, stop playing me! Go play something else!” So, what did I do? Well, I kept playing it, of course. And eventually, as fate would have it, Majora’s Mask came out, and my mother and father took me to the store to buy it. I was so excited to play this game! “A brand new Zelda for my N64!”, I thought. “This is going to be awesome!”, I said aloud. At least I think that’s what I both thought and said; it’s been a looong time since I thought and spoke on the specific date I got this game.

So when I’m finally home with the game, I slid it into my N64, turned that sucker on, and sat back ready to play; I am going to immerse myself in a brand new world! At least, I uh… wanted to. There was one thing I didn’t know about Majora’s Mask when I got the game, see… 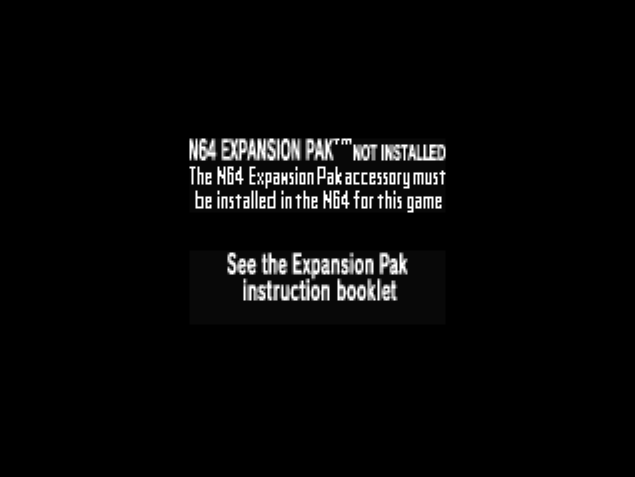 Yes, call me the dumbest kid in the world if you want, because I certainly felt like it. We forgot the expansion pack, and all the stores were closed at this point, leaving me to silently cry on my bed. But not all hope was lost! The next day we went to go get one! I was so happy! I played the game that day, finally immersing myself in this new world called Tamriel. Wait, no, it was called Termina… right? Of course it was! Truly, I have not had a better Zelda experience in my entire kid life!

And then wouldn’t you know it, I eventually meet Tingle. I had no idea what to make of this guy, man! He was a short, balloon-riding, fat man in green tights that thought he was a fairy. Plus, he had a nose that could light a whole temple’s worth of torches! And a conehead; he also had a conehead… oddly enough. Then I talked to him, and he spoke these beautiful words that would stick with me throughout my entire life… 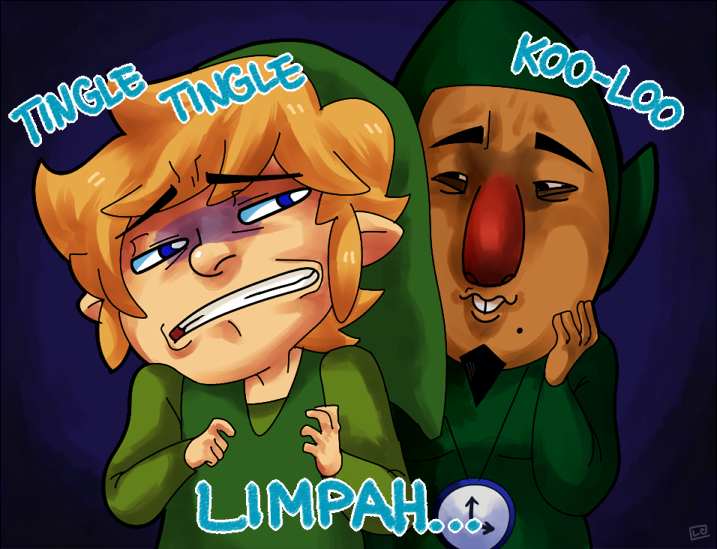 Those damn words. They resonate with me, they mean something to me! I have no idea what spell Tingle is conjuring up when he speaks them, but damn it all! Those words changed my life, right then and there; I even built an entire moral system off of them, believe it or not. And to think, all of this happened over the span of one message box!

Then I bought some maps. What a cool dude, you know? He sells you maps when you’re lost, so you’re not lost anymore, like a true friend would. I mean, a true friend would probably give you free maps, but I digress; cool Tingle is still pretty cool! And of course, Majora’s Mask isn’t the last place you’d see Tingle, oh no no! He made an appearance in The Wind Waker, with his own island and everything! And I guess he has siblings, as well… or, well, maybe they’re clones. Who even knows, man! 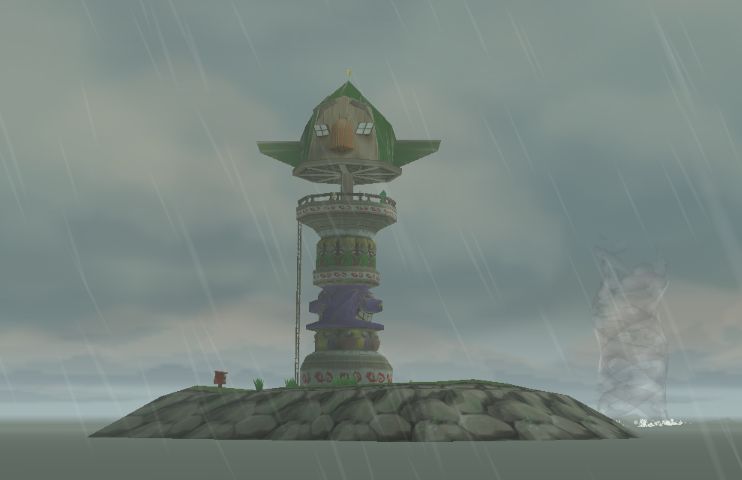 “Welcome to Tingle Island, the last stop in Limbo!”

Hell, he even showed up in Four Swords Adventures as some money-stealing annoyance who was totally not like the Tingle I first met. Surely, this was an impostor! He must have been! Tingle is not some low-life thief, no way in hell! Still, in the end, you just know I’m not the only person who is head over heels for Tingle. Someone at Nintendo must really have the hots for him, yeah?

If they didn’t, we would not have Tingle starring in his own games! Freshly-Picked Tingle’s Rosy Rupee Land ring any bells? Well? Lord, if you say no… I mean, not like I’ve played or anything (yet), but at least I plan to. That’s got to count for something, right!? On that note, no spoilers. Please. I can’t have the second coming of Christ spoiled!

Anyways, I like Tingle; he’s a wacky character that you wouldn’t even think of being in Zelda, yet he’s there, and he’s so awesome for that. Bless you, Tingle. You’re a bad-ass sent to us from the Heavens, and I hope you get your own Wii U game and/or show up in Hyrule Warriors. Make it happen, Nintendo! Please?