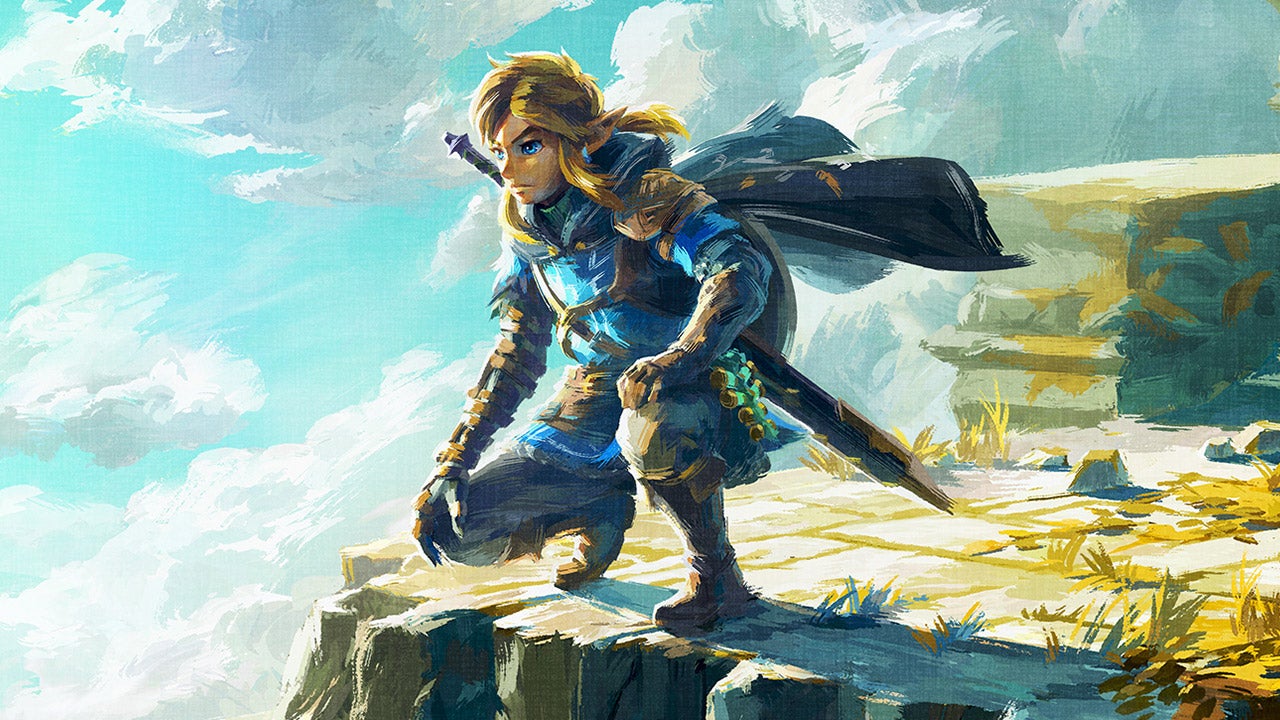 It has been a momentous year for the video game industry. From triple-A releases to independent darlings, 2022 has seen a treasure trove of excellent gaming experiences become available to players everywhere. On December 8th, these titles will come together to determine the best of the best at The Game Awards, hosted, of course, by Geoff Keighley. While seeing these heavyweight releases duke it out is always exciting, many people come to the show to see new trailers or gain information about upcoming releases. One category, “Most Anticipated Game,” encapsulates the show’s desire to look to the future, and the upcoming Tears of the Kingdom has been nominated in this category.

@NintendoAmerica Congratulations on your nomination for Most Anticipated Game! #TheGameAwards

This should come as no surprise. Honestly, if not for its lack of title, it probably could’ve been in contention for this award three years running. Finally, Tears of the Kingdom can be recognized. It isn’t just us Zelda super fans anxiously awaiting next May. Breath of the Wild was a massive, mainstream success and plenty of players from all over the gaming spectrum are looking forward to it. There will be some stiff competition, however, as Tears of the Kingdom shares the category with four enormous upcoming releases. The remake of Resident Evil 4, Final Fantasy XVI, Hogwarts Legacy, and Starfield are sure to command plenty of attention as well.

There’s also some Zelda-adjacent representation at The Game Awards this year. The obviously Zelda-inspired Tunic is nominated for “Best Indie“, “Best Debut Indie“, and “Best Action Adventure.” It’s great to see our beloved Zelda series inspiring such successful work in the independent space. FromSoftware also released their RPG juggernaut Elden Ring, clearly a take on Breath of the Wild‘s open-world design, which is nominated in seven categories, including “Game of the Year.” Even when Zelda isn’t directly represented, its influence is undeniable.

What do you think of Tears of the Kingdom‘s nomination? Is it your most anticipated game? What else are you looking forward to from The Game Awards? Let us know in the comments below!

Comments
Sorted Under: Breath of the Wild, Games, News, Slider, Tears of the Kingdom, Zelda News
Tagged With: No tags were found for this entry.