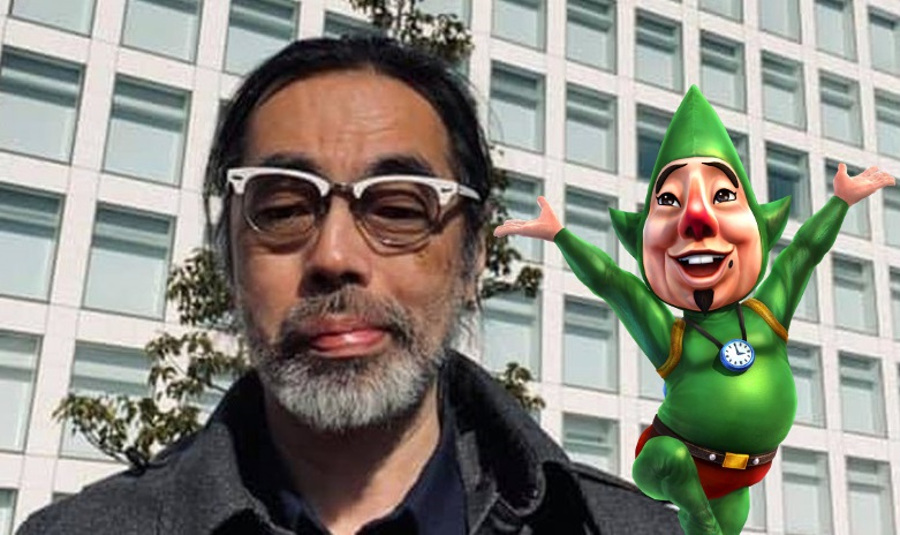 In the pantheon of creators at Nintendo, you’ll easily spot certain names: Shigeru Miyamoto, Gunpei Yokoi, Masahiro Sakurai. But those more public figures shine with the help of a deep bench of artists and developers working just behind them. One such figure is Takaya Imamura, an artist and designer who began working at the Big N in 1989.

Now, after 32 years, Imamura-san has announced via a heartfelt post to his Japanese Facebook page that January 20th 2021 would be his last day at Nintendo before retirement:

This is my last day going to work. I took a selfie with the empty office. I guess I won’t be coming in here anymore. As you’d expect, I’ll miss it.

Having joined Nintendo at a heady time when its dominance was unquestioned, Imamura-san started with two pillars of the company’s fame: Star Fox and F-Zero. After pitching in on object design for A Link to the Past, he would revisit a number of Zelda games through the 90’s as a contributing artist. As such, his work on early franchise entries made him a clear choice to assist with Super Smash Bros..

Arguably, Imamura-san’s most enduring contribution will surely be as Art Director for The Legend of Zelda: Majora’s Mask. Through this game, he introduced the world to Tingle, a grown man who wishes he were a fairy and is always willing to lend Link a hand (for a price). Tingle is a divisive character among Zelda fans, but his energy and confidence has won him admirers. Among them, Zelda Dungeon’s own Editor-In-Chief, Andy Spiteri — he just loves the little guy!

Takaya Imamura certainly leaves behind an impressive career. Which of his games is your favorite? And what’s your take on Tingle? Hit us up with your thoughts below.

Comments
Sorted Under: A Link to the Past, Games, Majora's Mask, News, Nintendo News, Zelda News
Tagged With: No tags were found for this entry.