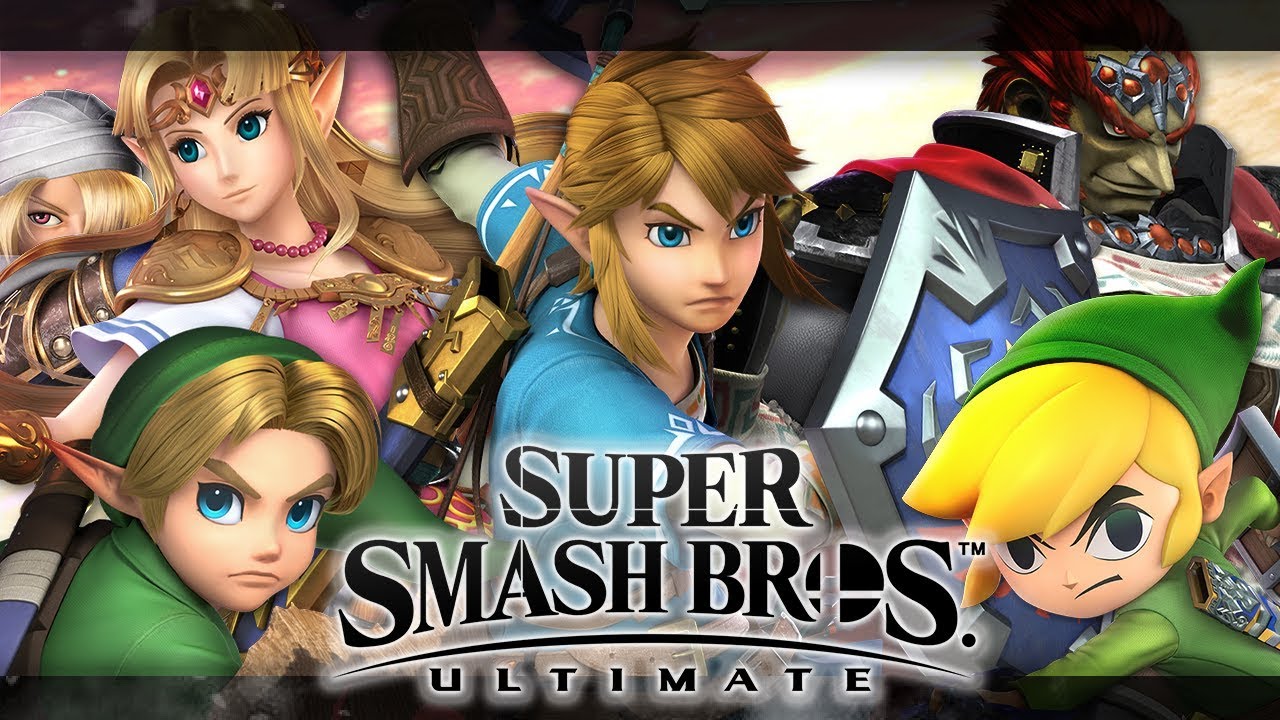 We didn’t get the Breath of the Wild 2 trailer we were all hoping for, but that doesn’t mean Nintendo fans left The Game Awards 2019 completely empty handed. Super Smash Bros. Ultimate walked away with the Best Fighting Game award at this year’s ceremony, beating out titles like Dead or Alive 6 and Mortal Kombat 11.

Are you satisfied with Smash Bros.‘ Best Fighting Game win? Should it have won Game of the Year? Did Link’s Awakening deserve to win anything? Share your thoughts in the comments below!

Comments
Sorted Under: BOTW2, Breath of the Wild, Games, Link's Awakening, News, Nintendo News, Zelda News
Tagged With: No tags were found for this entry.